Bills offense ‘constantly evolving’ while building off success in 2020 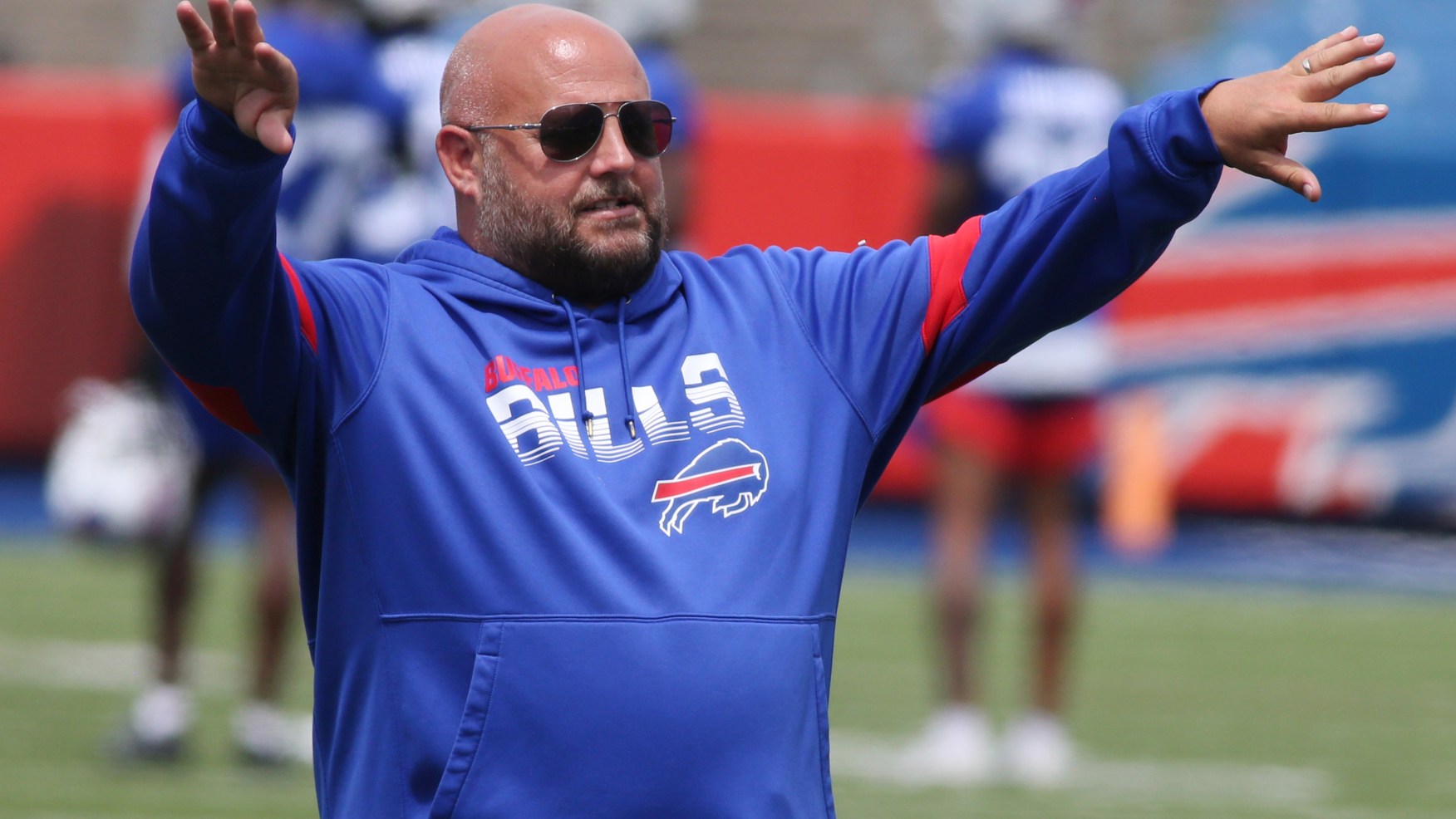 Teams can never get too comfortable in the NFL so the saying “if it ain’t broke, don’t fix it” doesn’t apply.

Despite the success a team had in the past or even last season, what it did won’t always cut it the following year, something Bills offensive coordinator Brian Daboll knows all too well.

“I do think that familiarity helps, but again it doesn’t guarantee anything. We’re constantly trying to evolve. What we did last year in training camp and kind evolved through the beginning part of the year, we’re a ways away from that,” Daboll said on Monday before practice.

“We’re still tinkering and doing some new things out here and seeing how they look and that’s what practice is for right? I don’t think you’re ever just truly comfortable.”

The Bills offense was electric last season, thanks to the steps quarterback Josh Allen took in year three. The Bills finished third in passing yards per game and second in not only total yards per game but points per game as well.

“Obviously we try to tailor everything we do to Josh and Josh has, I’d say a lot of freedom at the line of scrimmage. We call the play, it’s not exactly what we’re trying to get on defense, I think experience helps him with trying to get to the proper play to help put us in a good position,” Daboll explained.

But the Bills can’t just do what they did last year offensively and expect to get the same results. Teams have tape and that word ‘evolve’ comes up so often when talking to players and coaches.

“We’ve added things from the offseason that we’ve studied and we took out some things that maybe didn’t look as good when you go back and look at them. But you’re constantly evolving, if you’re not I don’t think you’re doing your job as a coach and trying to help the players the best you can.” Daboll said.

For the most part, Allen and the offense has looked sharp throughout the beginning stages of training camp but a real indicator is going to be once the pads come on especially for players coming off significant injuries like running back Zack Moss.

“That young man has worked hard, just getting back to this point. He’s in here working and rehabbing. It’s hard coming off an injury for any player but particularly running back with your ankle you’re running, you’re cutting so we’ll see how it goes once he’s getting bumped around a little bit. He’s done everything we’ve asked him to do to try and get back to this spot right now,” Daboll said.

Moss suffered an ankle injury in the Wild Card game against the Colts that he later had surgery on.

Cody Ford also had his season cut short after suffering a knee injury in the Bills’ week nine win over the Seahawks. Ford also had surgery and recently said he not only has ‘no limitations’ on the field, but explained that his mental health was a big focus during his rehab and even worked with a mental health coach during the offseason.