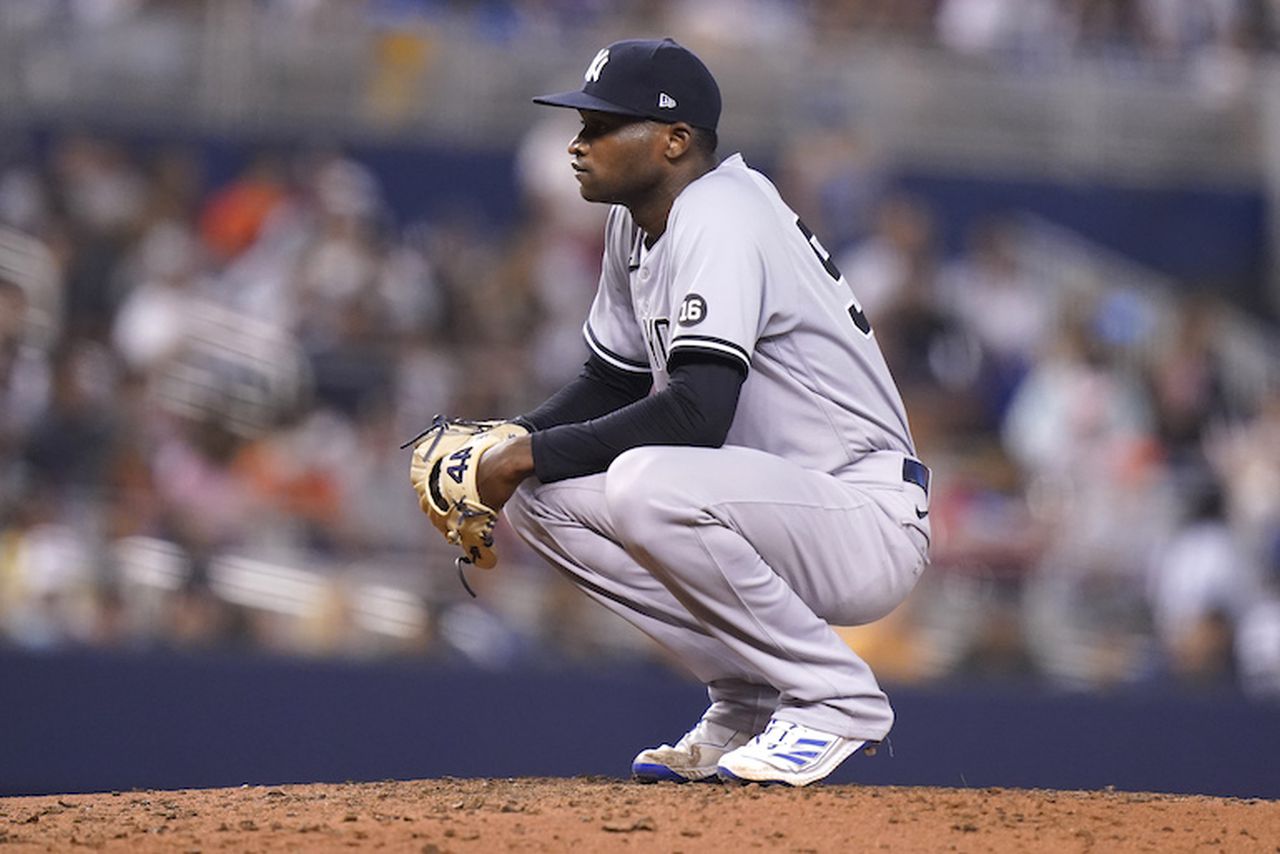 The Yankees placed right-hander Domingo German on the 10-day injured list prior to today’s game, as German is suffering from inflammation in his throwing shoulder. Righty Albert Abreu was called up from Triple-A to fill the spot on the active roster.

German started New York’s 4-2 win over the Marlins last night, lasting four innings and 66 pitches before being removed for a pinch-hitter in the top of the fifth. It was German’s 18th start in 21 appearances this season, with all three of those relief appearances coming since June 19. Over German’s last nine outings, only one has lasted beyond five innings — his seven-inning, 93-pitch start against the Red Sox on July 25.

With Andrew Heaney just acquired from the Angels, the Yankees were hoping to have a full rotation in place but they’ve been again left shorthanded due to injury. It isn’t yet known if German’s injury is fairly minor or if he’ll be out longer than the minimum 10 days, which could run him into the projected late August/early September timelines for Corey Kluber and Luis Severino. While these recovery timelines could be altered or future injuries could further change plans, the Yankees are hoping to have a surplus of rotation options down the stretch, so German might ultimately end up