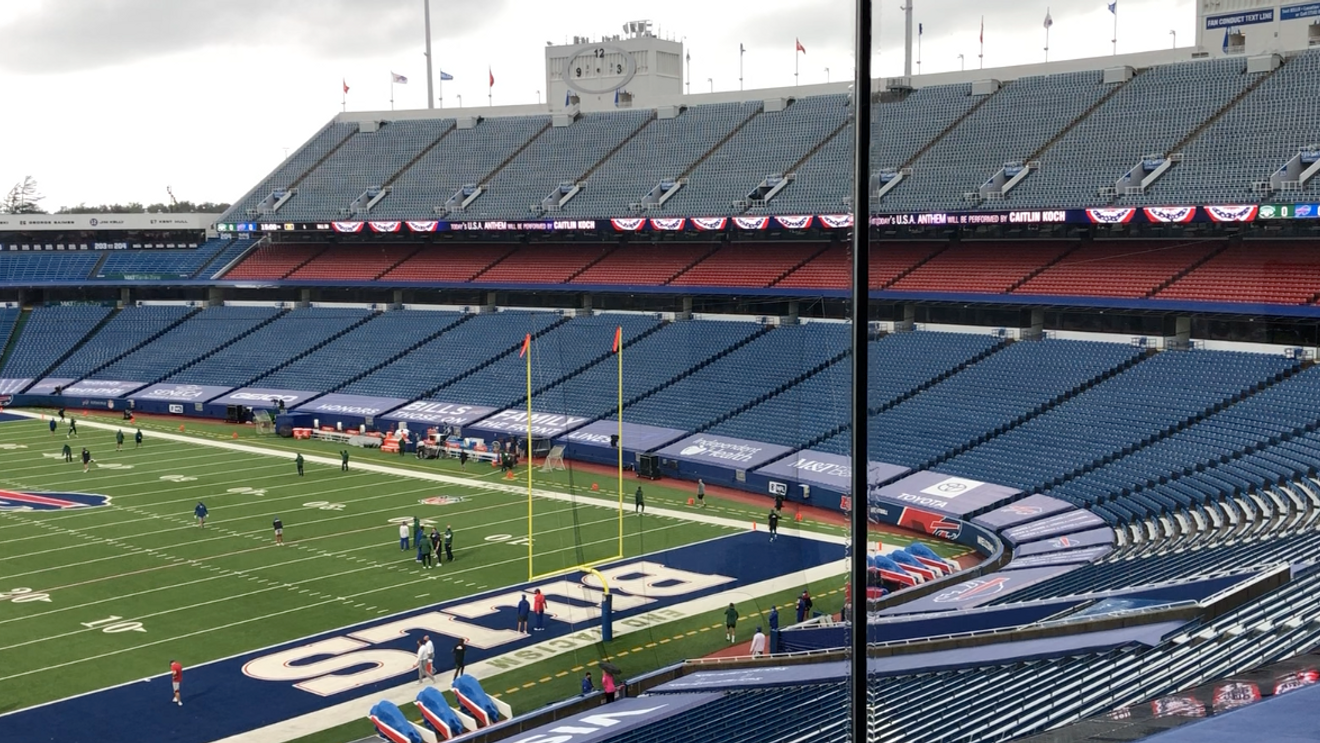 Owners of the Buffalo Bills are asking state leaders for funding to build a new stadium at Orchard Park.

In addition, they are asking for help to cover the cost of renovations at the KeyBank center, where the Buffalo Sabres play.

According to The Buffalo News, there have been conversations with the owners of the Bills, New York leaders and Erie County to discuss the proposal.

The teams are seeking $1.5 billion to be funded completely by the public.

Pegula Sports and Entertainment said it would build the new Bills stadium next to the existing one.

It is projected to cost $1.1 billion, the rest of the proposed funding would go to the KeyBank Center renovations.

As stated by The Buffalo News, the team doesn’t plan to leave Buffalo if it doesn’t receive the funding.