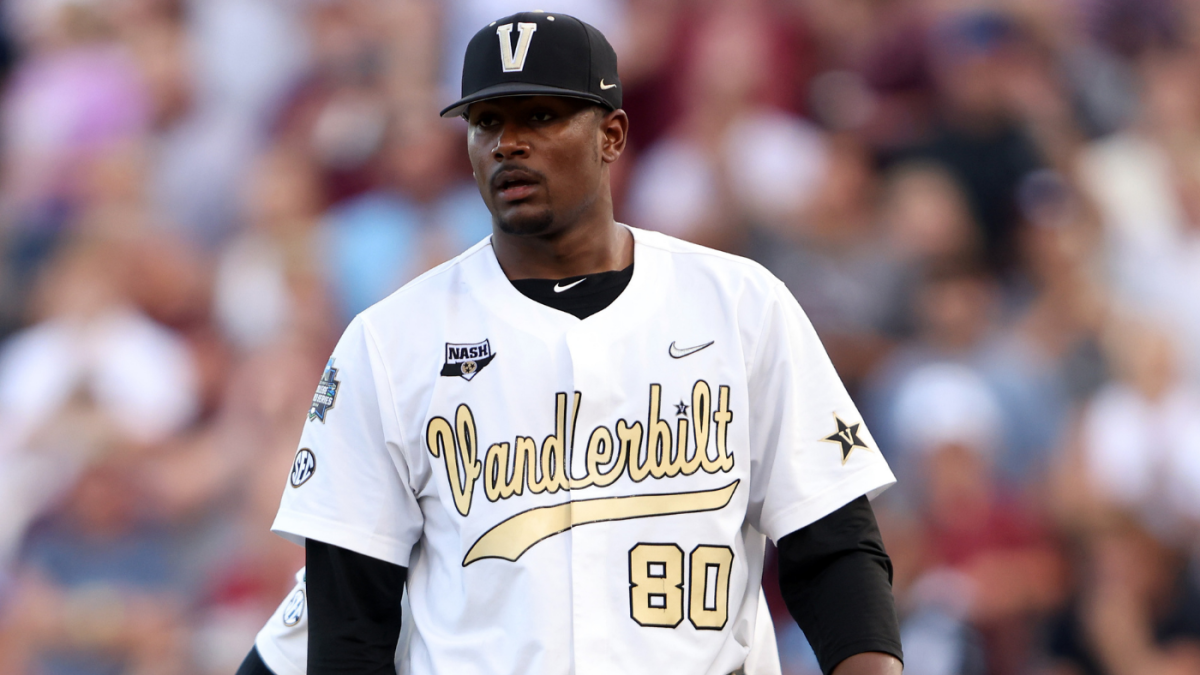 When the New York Mets drafted Kumar Rocker with the 10th overall pick in the 2021 MLB Draft, the match seemed almost too perfect. As it turns out, it was.

Sunday’s 5 p.m. ET deadline for signing draftees to their rookie deals came and went without the Mets reaching an agreement with Rocker. According to ESPN, the standout Vanderbilt pitcher, who garnered national fame for his performance in the College World Series two years ago, received an offer from the Mets with a $6 million signing bonus that was rescinded after his physical raised concerns about the health of his elbow.

Rocker, 21, entered the season in contention to go first overall but slipped down draft boards after his velocity took a hit and his mechanics slipped. He fell to the Mets at No. 10, which seemed like a coup for New York. The Mets have built both their current core and the one that reached the World Series in 2015 around starting pitching and Rocker had the potential to be one of the next exciting arms to fit in their rotation.

Instead, the Mets will settle for the 11th overall pick in next year’s draft as compensation for not signing Rocker. The right-hander had one year of NCAA eligibility remaining but may “pursue an alternate path, such as pitching in an independent league before reentering the 2022 draft or signing with an international league,” per ESPN. Rocker’s agent Scott Boras confirmed in a statement that his client will continue preparing for next year’s draft and not return to college.

The Nationals picked right behind the Mets and may have taken Rocker if he had still been available. Washington selected a pitcher in the first round for five straight years from 2016 to 2020 before bucking the trend by taking high school shortstop Brady House at No. 11. House signed with the Nationals on Friday, receiving a signing bonus of $5 million.