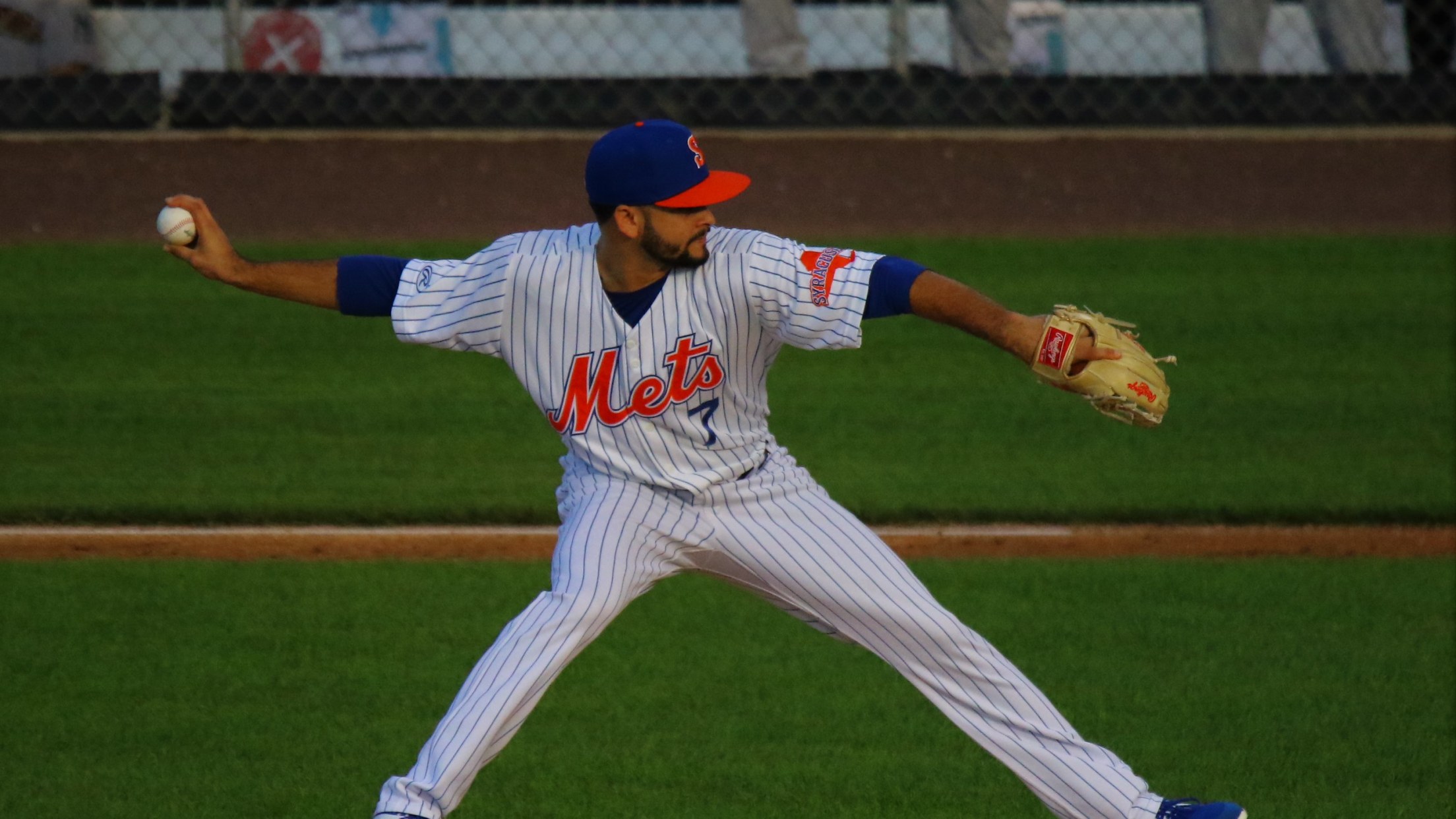 Syracuse (25-50) struck first with a run in the bottom of the second inning. Khalil Lee worked a leadoff walk, and then Cheslor Cuthbert reached on an error by Scranton/Wilkes-Barre pitcher Josh Maciejewski, who delivered a throw wide of second trying to retire Lee. After Martin Cervenka drew a walk to load the bases, Albert Almora Jr. hit a sacrifice fly to score Lee and put the Mets up 1-0.

Syracuse added two more runs in the bottom of the third. Wilfredo Tovar led off with a double. After Travis Blankenhorn struck out, Patrick Mazeika delivered with an RBI single to make it 2-0 Mets. Lee followed with a walk, and then Cuthbert hit a single, scoring Mazeika to put Syracuse in front, 3-0.

In the bottom of the fourth, Travis Blankenhorn connected on a solo home run to make the score 4-0 in favor of the Mets. It was Blankenhorn’s fifth home run of the season with Syracuse.

The Mets extended their lead in the bottom of the sixth, starting with an Almora Jr. leadoff single. After Payton flew out, Tovar walked, and then Blankenhorn hit a one-run single, scoring Almora Jr. to increase the lead to 5-0. Mazeika followed with an RBI groundout to make it 6-0 Mets.

Scranton/Wilkes-Barre (47-25) was stymied by the Syracuse pitching staff. The bullpen followed Reyes with a three scoreless innings of its own. Yeizo Campos made his Triple-A debut and delivered two scoreless innings, allowing no hits and walking just one. Franklyn Kilome pitched the ninth, walking one and striking out one.

The Mets and RailRiders return to NBT Bank Stadium for game five of the series on Saturday night. First pitch is at 6:35 p.m. and gates open at 5:30.