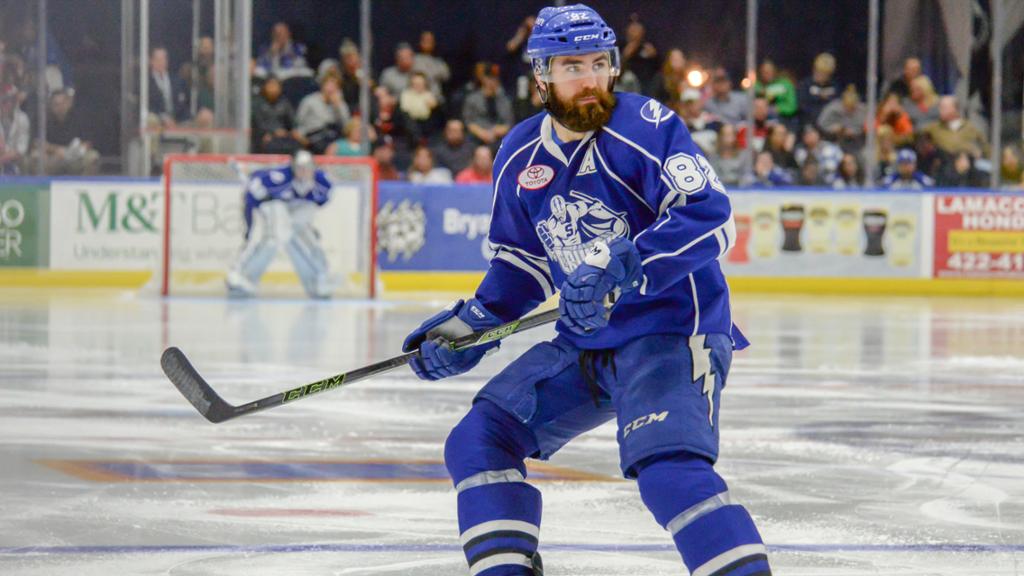 After getting a second go-round with the Tampa Bay organization the past two seasons, Syracuse Crunch captain Luke Witkowski is going the same route with Detroit.

Witkowski, a defenseman, inked a two-year deal with Detroit on Thursday. Witkowski played with the Red Wings from 2017-19 after starting his pro hockey career with Tampa Bay and Syracuse from 2012-17. Witkowski returned to Tampa Bay as a free agent in 2019.

Last season, he skated in 14 games for Syracuse before he was sidelined by an injury.