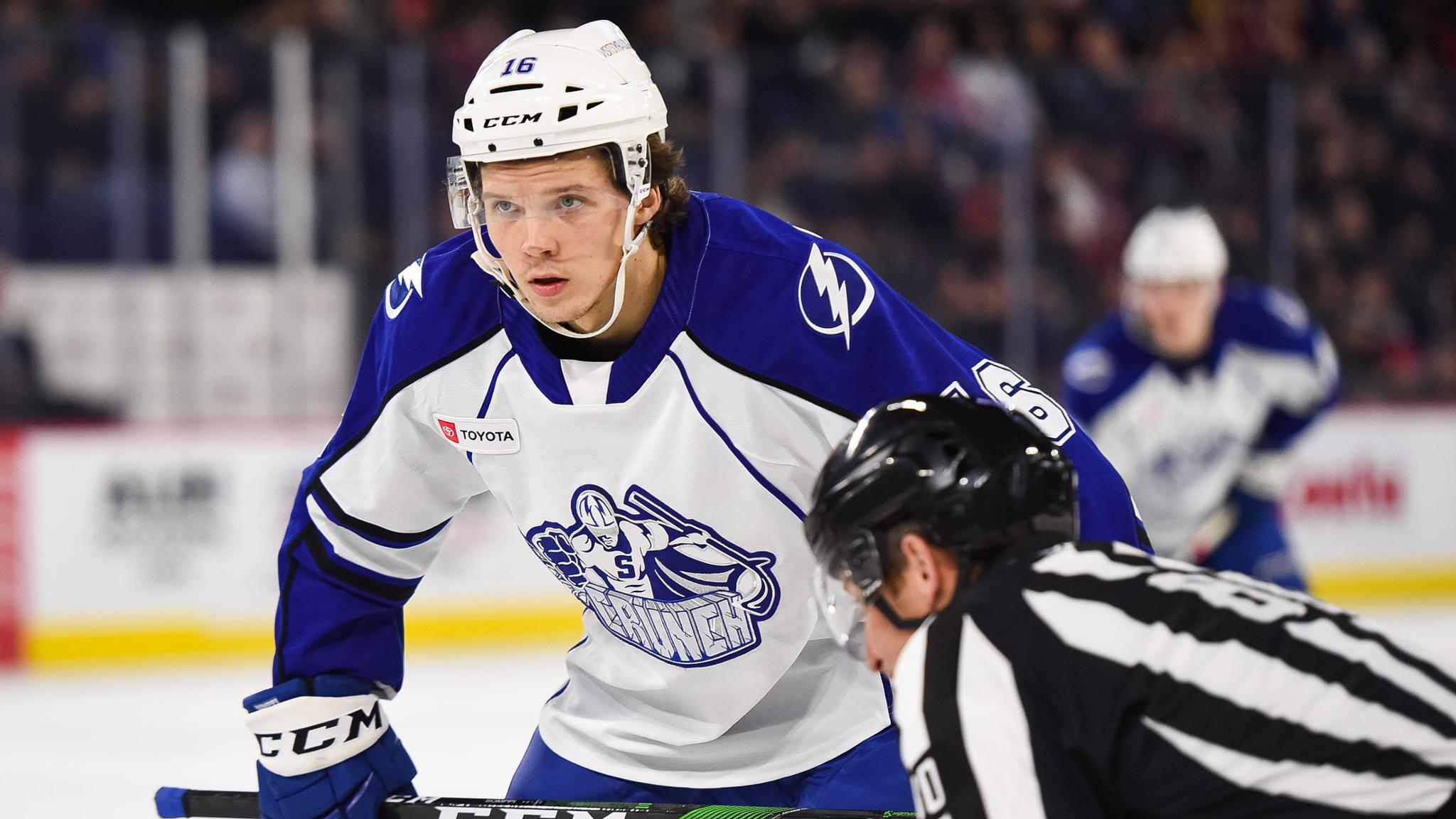 The 23 year-old Helsinki, Finland native has skated in 104 career AHL games, all with the Syracuse Crunch over the past three seasons.

Somppi ranked tied for first on Syracuse for goals, and third for points. He set career highs last season, skating in 32 games with the Crunch, posting 12 goals, and 26 points to go along with a +16 rating and 22 penalty minutes.

He represented Finland at the 2017 World Jr. Championships, notching one goal.

Somppi was originally drafted by the Lightning in the seventh round, 206th overall, at the 2016 NHL Draft.