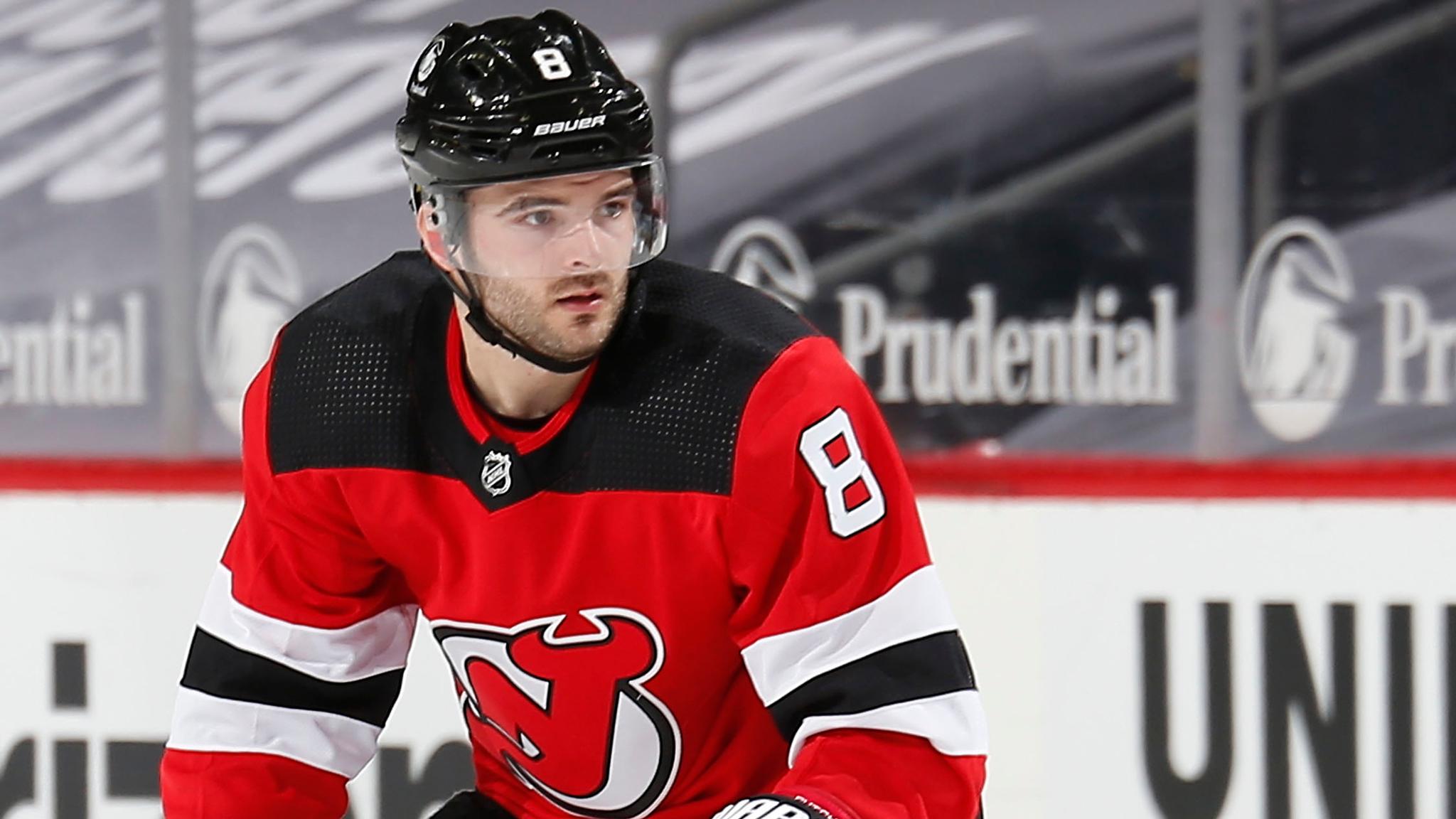 The Buffalo Sabres have acquired defenseman Will Butcher and a fifth-round pick in the 2022 NHL Draft from the New Jersey Devils, the team announced Wednesday.

He joined the Devils as undrafted free agent in 2017 after captaining the University of Denver to a national championship as a senior. He previously played for Sabres coach Don Granato as a member of the U.S. National Team Development Program.