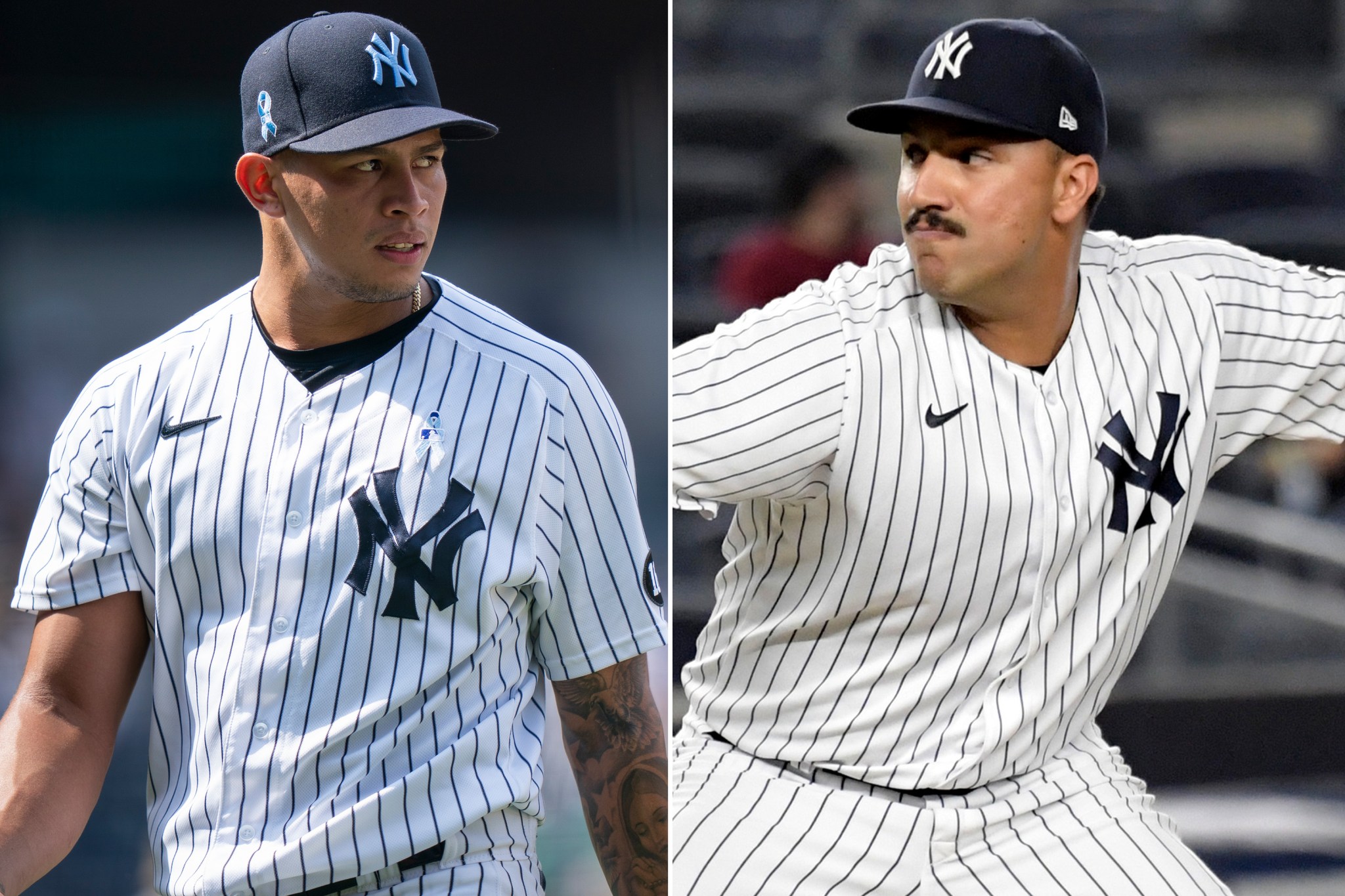 It’s been a long week for the Yankees’ bullpen, even with the day off on Monday. Aroldis Chapman, Chad Green, Zack Britton, Luis Cessa,and Lucas Luetge have all been taxed as the team reached into its depth to add some support during recent series against the Red Sox and Phillies. Short starts from Domingo Germán and Asher Wojciechowski combined with a somewhat rain-shortened Jordan Montgomery start last night to leave the bullpen so depleted that the inexperienced Brooks Kriske was put in a position to fail after Green’s blown save.

So when Loaisiga was the first Yankees player to fall in its recent COVID scare, it caused serious problems for the team. First came the blown series finale in Houston on July 11th, when a weary Green could have used Loaisiga’s support to prevent a collapse. The Yankees bounced back to reel off five wins in a row until Thursday night, when Green and Kriske wilted late (and then some) in a comeback victory by the Red Sox.

Thankfully, Loaisiga was vaccinated and asymptomatic throughout his stint on the injured list, and he’s now ready to return. The Yankees announced that both Loaisiga and Nestor Cortes Jr. would be activated from the COVID-19 IL ahead of Friday night’s rematch with Boston at Fenway Park. Kriske was demoted last night, and the similarly-maligned Nick Nelson will join him back in Triple-A to make room. (The team also moved the out-for-the-season Darren O’Day to the 60-day IL.)

Cortes’ absence has been noted as well, as he’s been on the COVID-19 IL since end of the All-Star break. The team wouldn’t have had to start Wojciechowski on Wednesday against the Phillies if the crafty southpaw had been around. Perhaps power by his new mustache, the 26-year-old has been surprisingly excellent since being recalled at the end of May, notching a 1.05 ERA and 1.92 FIP in nine games (25.2 innings).

Cortes’ last couple outings have been in the rotation, taking part in a pair of key victories over the Mets and Astros. It’s not clear yet if Cortes will simply return to being a starter, or if the team might push into relief duty as soon as possible to help give the rest of the bullpen a break and ease him back into the swing of things.