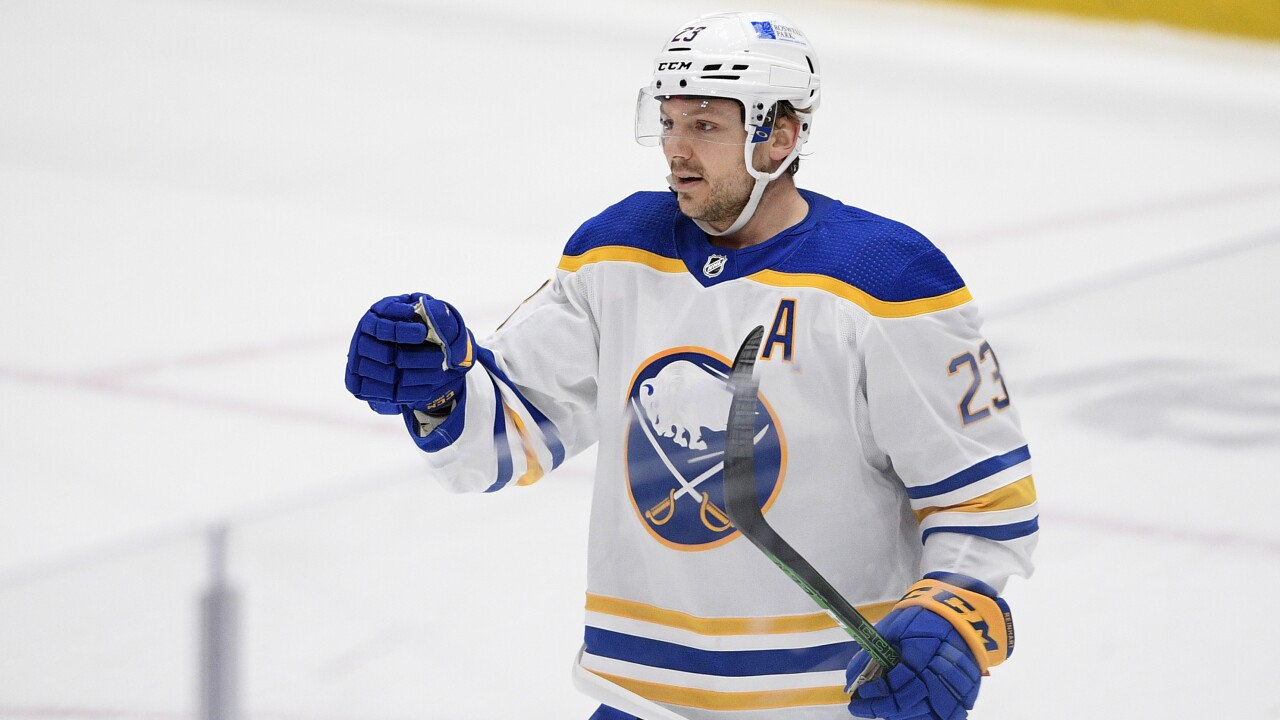 The Buffalo Sabres have acquired goaltender Devon Levi and a first-round pick in the 2022 NHL Draft from the Florida Panthers in exchange for forward Sam Reinhart.

Levi, 19, was drafted by Florida during the seventh round (212th overall) in 2020. He posted a .964 save percentage in seven games during Canada’s run to a silver medal at the 2020 World Junior Championship, earning recognition as the tournament’s top goaltender.

Levi is a member of the Northeastern University program but did not play as a freshman due to injury. He was named CJHL Player of the Year and CCHL Most Valuable Player in 2019-20 after leading CCHL goaltenders in save percentage (.941) and goals-against average (1.47).

He joins an organizational depth chart that also includes 22-year-old Ukko-Pekka Luukkonen, who made his NHL debut last season, and 20-year-old Erik Portillo, who will be a sophomore at the University of Michigan next season.

The trade is the second made by the Sabres in as many days. The team previously acquired the 14th overall pick in this year’s draft, later used on forward Isak Rosen, along with a 2023 second-round pick and defenseman Robert Hagg from the Philadelphia Flyers in exchange for defenseman Rasmus Ristolainen.

Reinhart, 25, has spent parts of seven seasons with the Sabres after being selected with the second overall pick in 2014.

Best of luck in Florida. pic.twitter.com/n6UROhTNVS

Initial reax: The RFA situation had to be a hangup on the return but you trade a five-time 20-goal scorer *in your division* and can't get a live NHL body back? Holy moly. #Sabres

Adams didn't even get Berglund and Sobotka back for Reinhart. Jeez. #Sabres