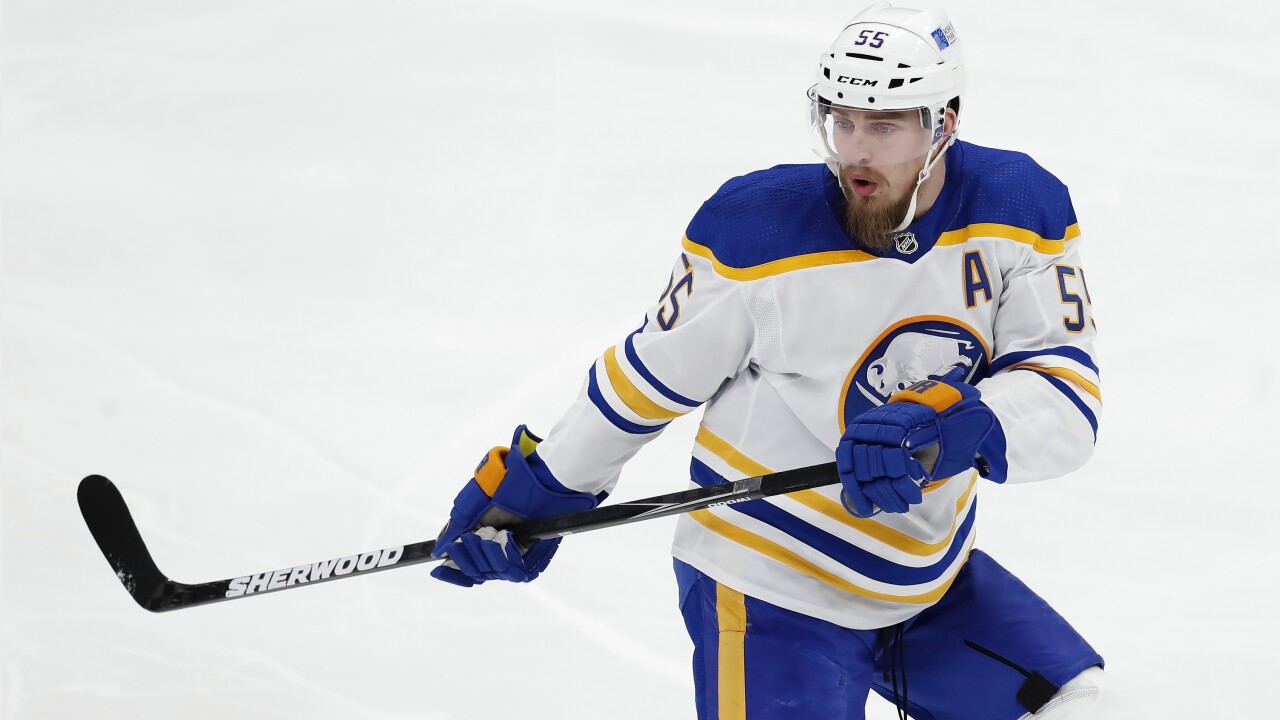 The Buffalo Sabres have acquired a first-round pick in the 2021 NHL Draft (14th overall), a second-round pick in 2023, and defenseman Robert Hagg from the Philadelphia Flyers in exchange for defenseman Rasmus Ristolainen.

The Sabres now possess two picks in Round 1 of this year’s draft, which begins at 8 p.m. Friday on ESPN 2. The pick from Philadelphia will be the 13th player selected due to Arizona’s forfeited pick at No. 11.

Hagg, 26, is a left-shot defenseman who has tallied 47 points (13+34) in 236 games over parts of five NHL seasons with Philadelphia. He skated an average ice time of 15:40 in 34 contests last season, tallying two goals and three assists. His 100 hits led Flyers defensemen.

Ristolainen played 542 games across eight seasons with the Sabres after being drafted by the team during the first round in 2013. His 245 points rank sixth among defensemen in franchise history.

Thank you for everything, @rasmrist55.

Best of luck to you in Philly! pic.twitter.com/h130Q8DIOW

But, of course, they should have protected Will Borgen and let Ristolainen go for nothing after he played 542 career games. Not.

We will always have this pic.twitter.com/v45F0pcWGT