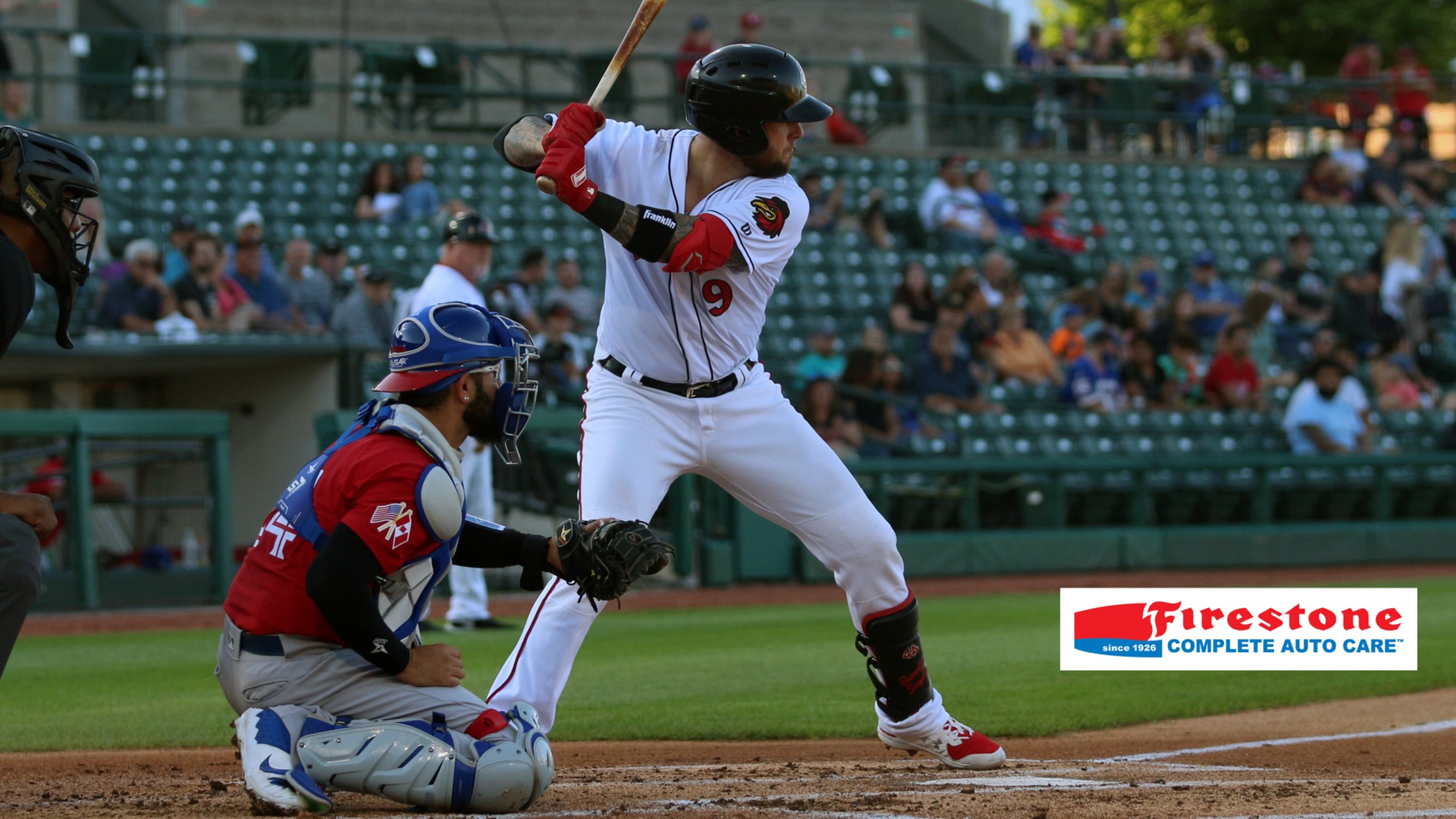 The Red Wings (28-39) scored four runs on four hits in the opening inning after being no-hit last night. Adrián Sanchez singled to lead off the game, advanced to second base on a wild pitch, and to third on a ground out before Jake Noll drove him in with an RBI single. Daniel Palka then singled before Snyder ripped a three-run homer to left-center.

Rochester added to its lead when Alex Dunlap drove in Blake Swihart with a single in the 4th to make it 5-0. Snyder hit the second of his homers in the 5th to extend the advantage to 7-0.

Noll and Palka added RBI singles in the 6th inning to make it 9-0.

Braymer allowed two-out walks in the 1st and 2nd innings and a one-out double in the 4th inning but that was it. He struck out five to earn his second win of the season, both against Scranton/Wilkes-Barre.

Rochester continues the six-game series Friday night at 7:05 p.m. in Moosic, PA. The Red Wings return home for a 12-game homestand beginning with Lehigh Valley on Tuesday, July 27 at 7:05 p.m.