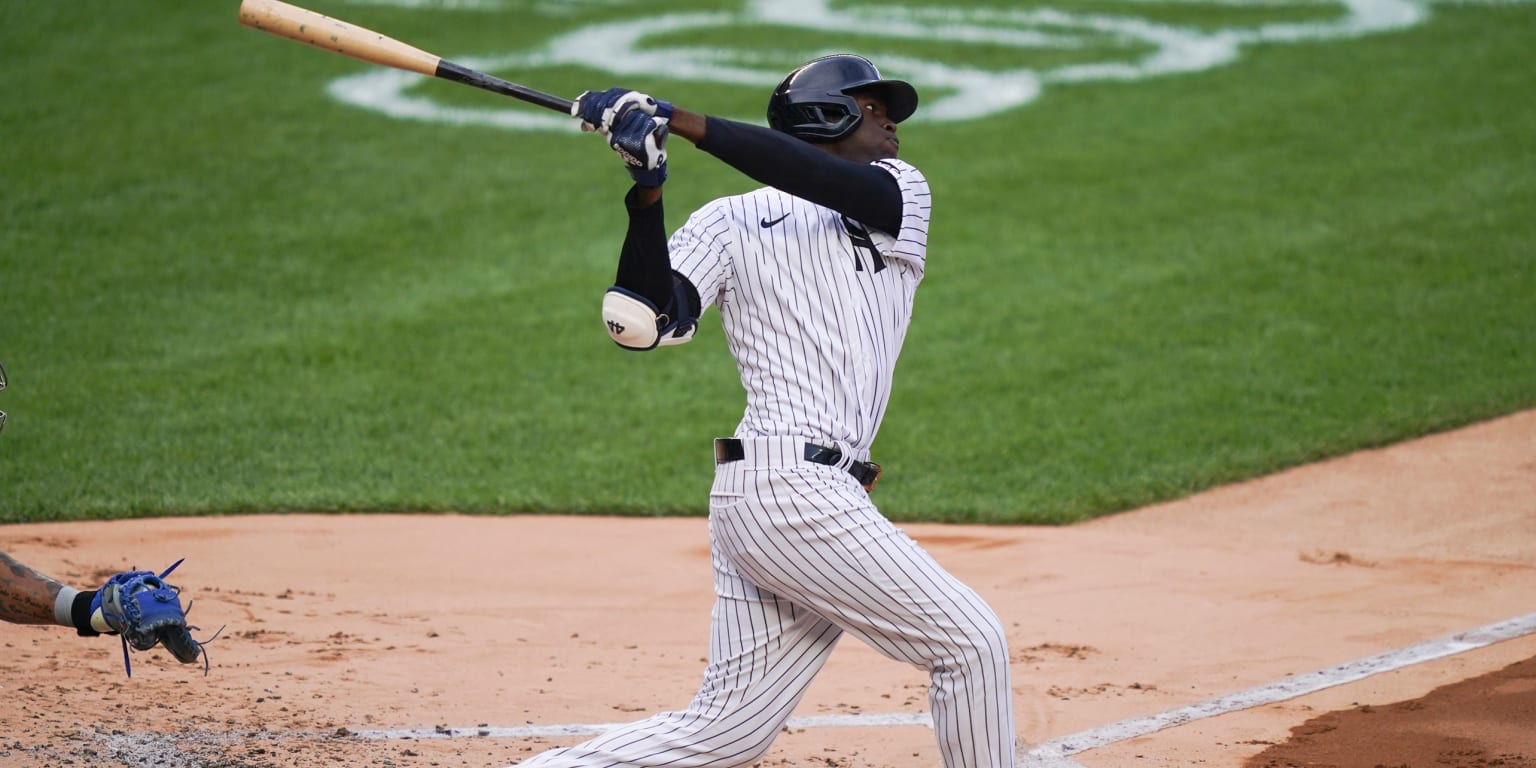 The Yankees have recalled outfielder Estevan Florial prior to their game against the Philadelphia Phillies on Tuesday, the team announced.

Florial comes up to the Yanks as Trey Amburgey is placed on the 10-day injured list. Amburgey left Sunday night’s game after trying to beat out a ground ball.

Florial hasn’t been doing too well in the minors this season, but with the injuries decimating the Yanks’ outfield right now, he’s needed. Clint Frazier and Miguel Andújar is on the IL, and Aaron Judge is in COVID-19 protocols. So Ryan LaMarre, Brett Gardner and Greg Allen have to hold it down in the meantime with Florial.

He made his Major League debut last season, playing just one game against the Mets where he went 1-for-3 with two strikeouts.