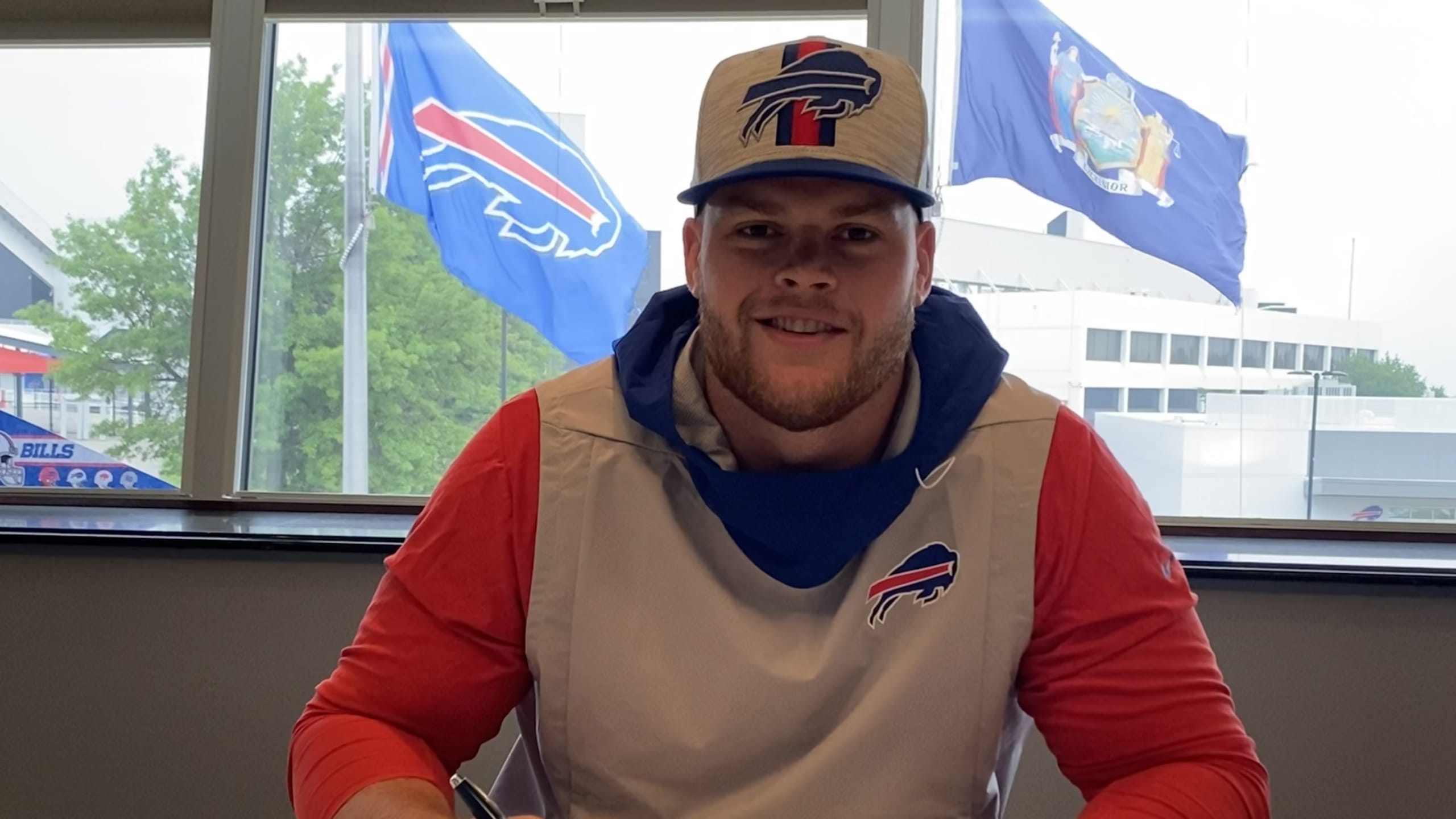 Brown is the final player of the 2021 Bills draft class to sign his contract.

Brown was selected by the Bills with the 93rd overall selection in the third round of the 2021 NFL Draft. He is the first Bill to be drafted from the University of Northern Iowa. During his college career, Brown started in 32 of the 33 games he played in and was named a preseason FCS All-American in 2020 prior to Northern Iowa’s season being postponed.