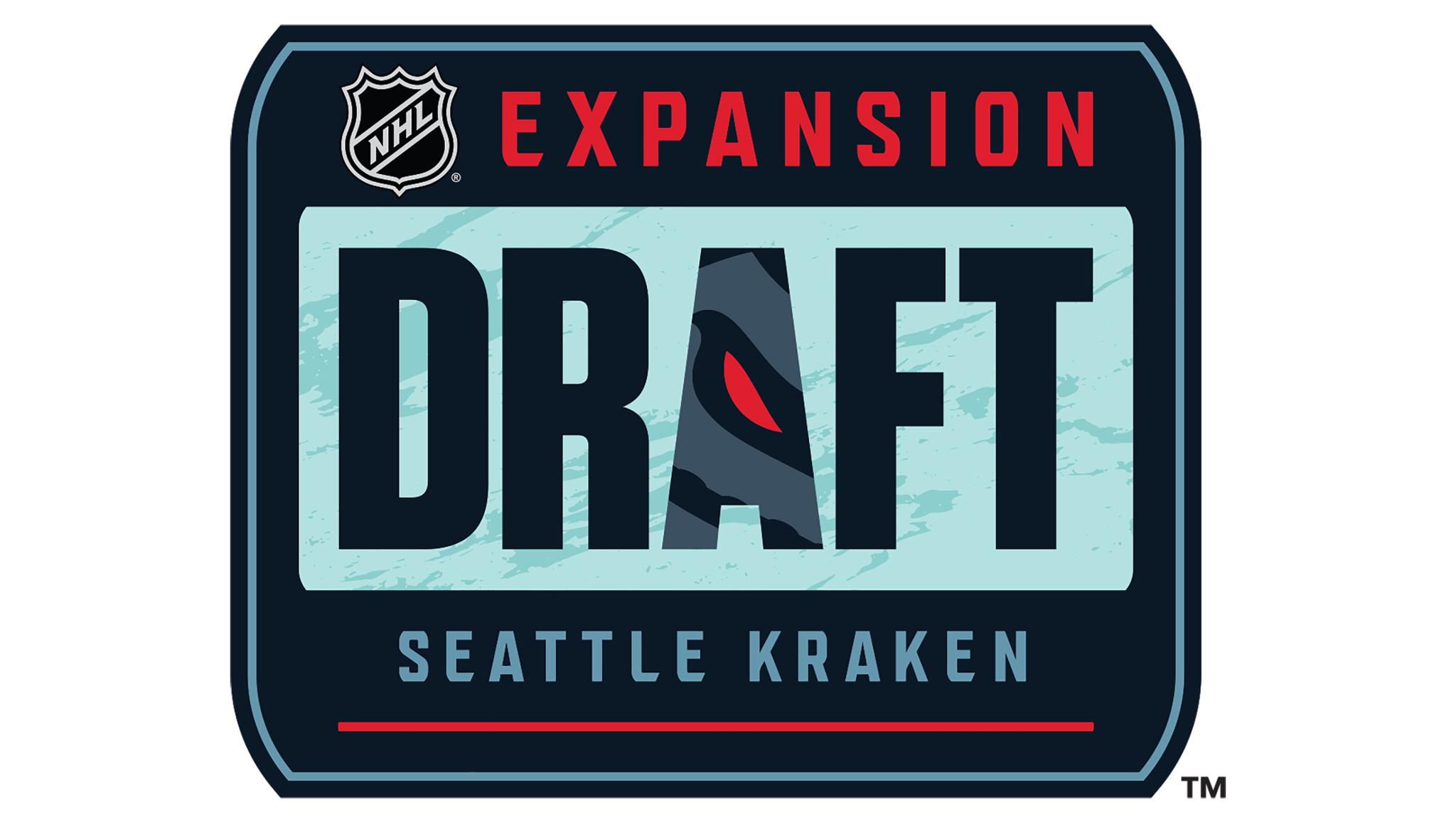 The Buffalo Sabres have protected the following players from being selected by the Seattle Kraken in Wednesday’s NHL Expansion Draft:

The 2021 NHL Expansion Draft presented by Upper Deck will be held July 21 at 8 p.m. on ESPN2. The Kraken will select one player from each team excluding the Vegas Golden Knights for a total of 30 (at least 14 forwards, nine defensemen and three goalies).

The following Sabres players have been made available to Seattle in the Expansion Draft:

All first- and second-year professionals, as well as all unsigned draft choices, are exempt from selection (and have not been counted toward their club’s applicable protection limits).