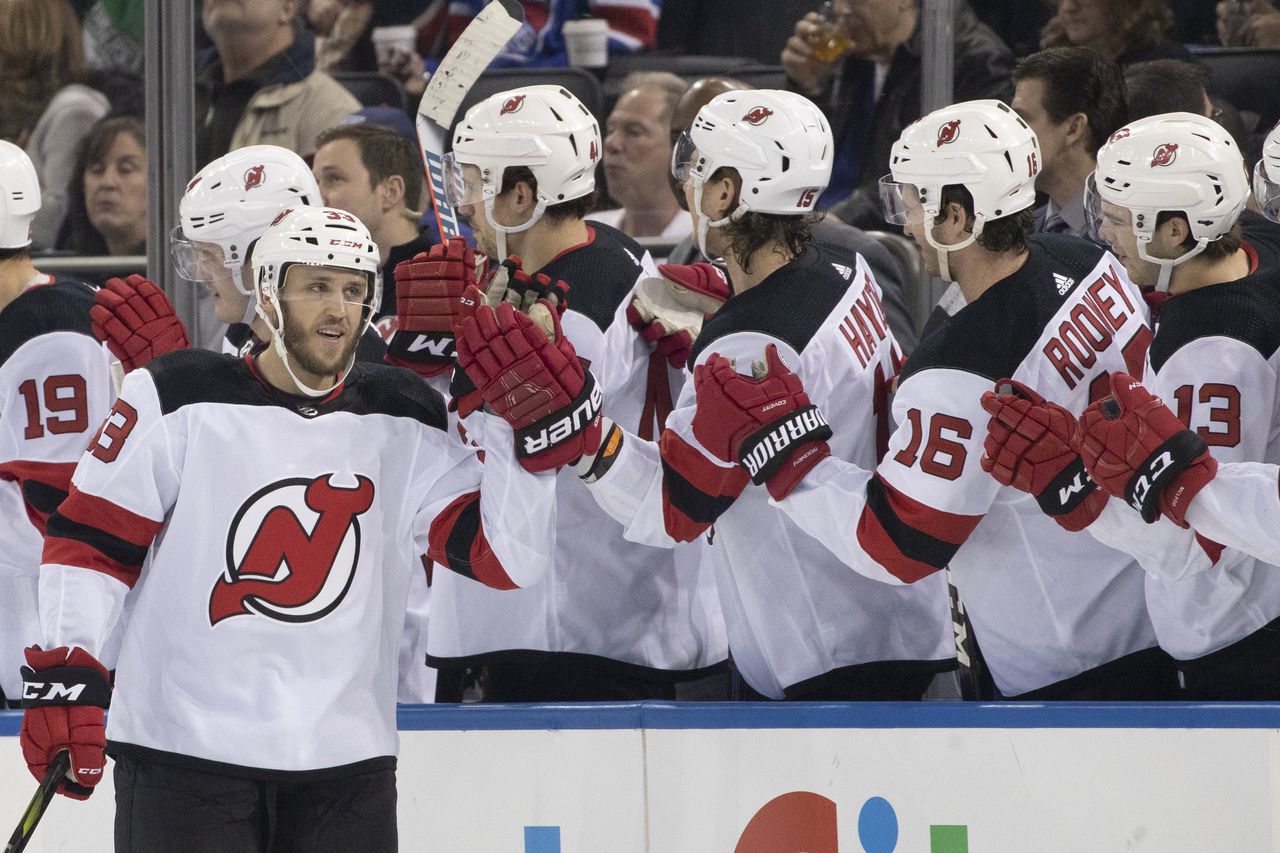 The Tampa Bay Lightning have signed a veteran for the potential mix of the Syracuse Crunch defense in 2021-22.

The Lightning inked defenseman Fredrik Claesson to a one-year, two-way contract. Claesson, 28, played in two games with the Lightning after being acquired from the San Jose Sharks on May 3, 2021.

Prior to the trade he skated in four games with the Sharks, posting three shots on goal and a plus-1 rating. The 6-foot-1, 196-pound defenseman has appeared in 161 career NHL games over six seasons with the Bolts, Sharks, New Jersey Devils, New York Rangers and Ottawa Senators, recording seven goals and 28 points.

He has also played in 332 career AHL games during six seasons, collecting 16 goals and 89 points. During the 2019-20 season with the Charlotte Checkers, Claesson notched three goals and 19 points in 47 games, while also serving as the team’s assistant captain.

Claesson was originally drafted by the Senators in the fifth round, 126th overall, at the 2011 draft.