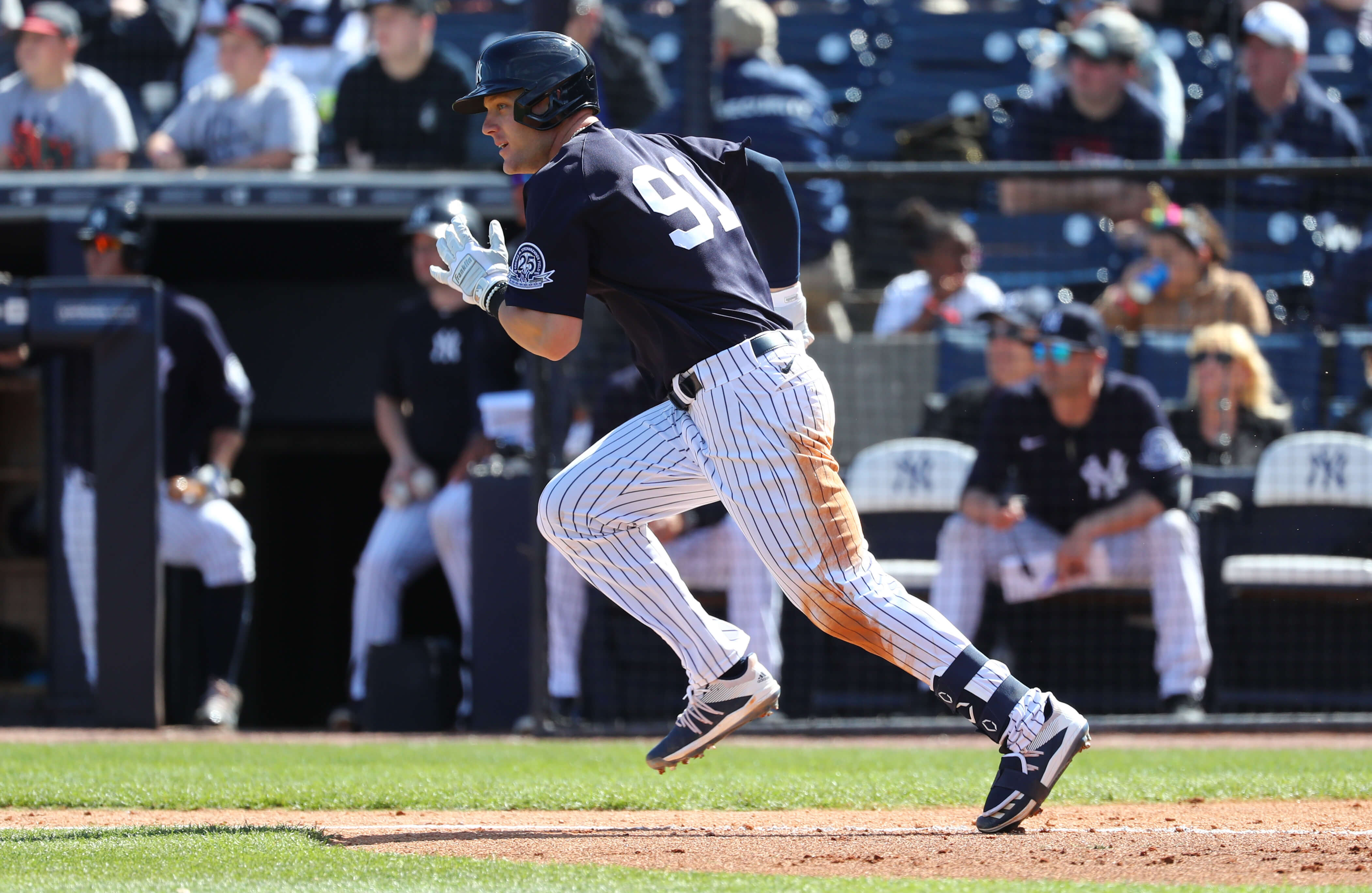 The Yankees made a slew of roster moves ahead of their second half starting against the Boston Red Sox on Thursday night.

First, LHP Zack Britton is making his return to the Yanks’ bullpen, having not pitched since June 25 due to a hamstring injury. He has missed most of the season after needing surgery to remove a bone chip from his pitching elbow.

With Aroldis Chapman struggling of late, getting Britton back heading into a series with the AL East leader is the definition of perfect timing — if Britton can get it going right away. Over five games this season, he’s allowed two earned runs over 4.1 innings.

The Yankees also signed OF Trey Amburgey to a Major League contract and selected him to the 26-man roster from Triple-A Scranton/Wilkes-Barre, as he’s set to make his big league debut.

A 13th-round pick by the Yanks back in 2015, Amburgey has been a standout for the RailRiders this year with a .312/.379/.582 slash line with seven homers, 15 doubles and 35 RBI. With Clint Frazierstill on the IL and Brett Gardner struggling, the Yanks may give Amburgey a chance to prove himself.