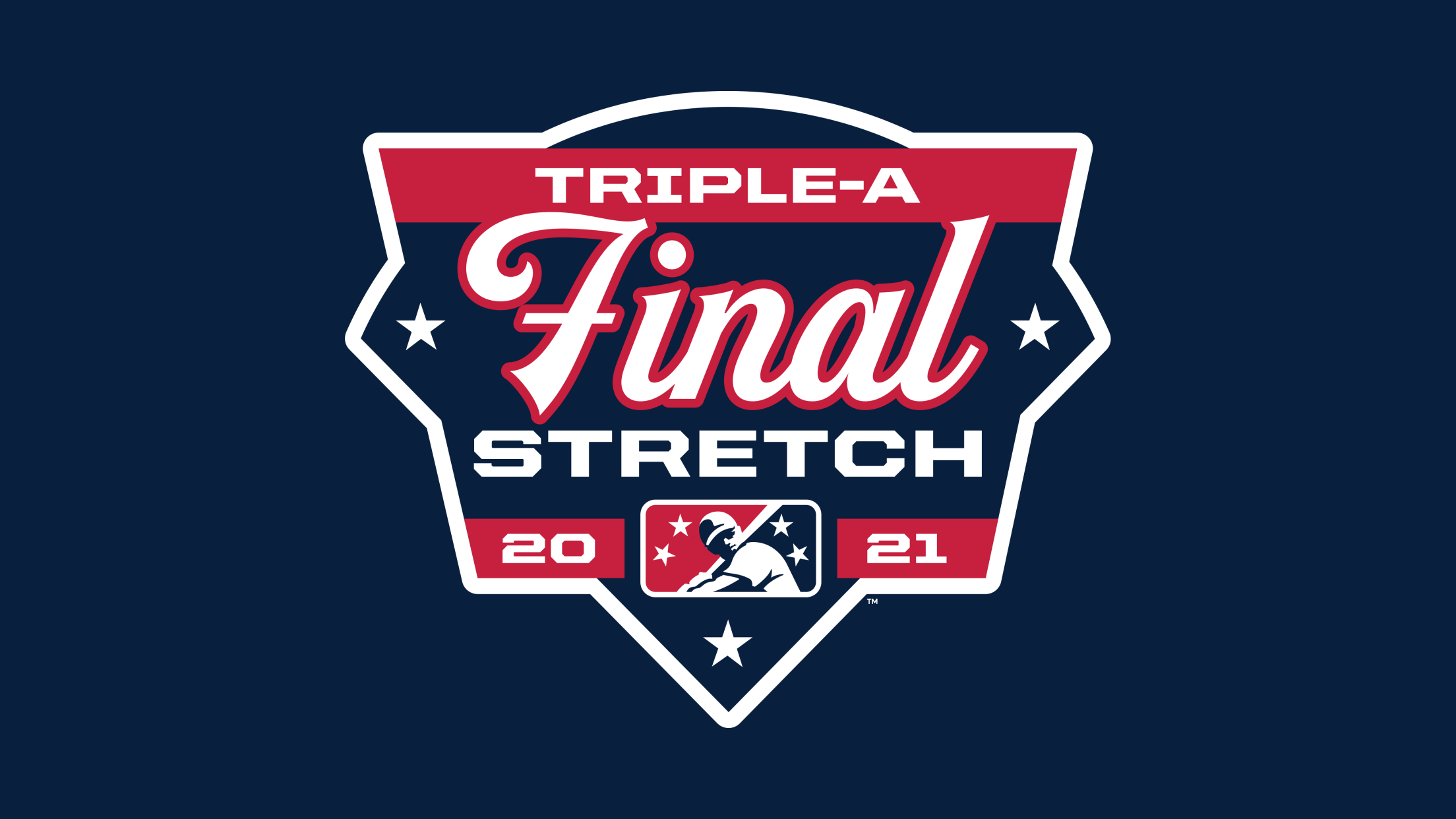 Minor League Baseball and Major League Baseball has announced the rescheduling of 10 games at the Triple-A level that were postponed at the start of the 2021 season. The rescheduled games will be played in a new postseason tournament format called the “Triple-A Final Stretch” and will follow the current 120-game Triple-A championship season schedule. All 30 Triple-A clubs will play five home games and five road games during the Final Stretch.

For both the Triple-A East and Triple-A West, a 2021 Regular Season Champion will be named based on overall winning percentage through the originally scheduled championship season (concluding Sept. 19 and Sept. 21, respectively). Among the 30 clubs, a single 2021 Triple-A Final Stretch Winner will also be crowned based on the highest overall winning percentage during this 10-game stretch. The winning club will be awarded a prize from Major League Baseball.

“We think this format will add excitement to the end of the season while also allowing our teams a chance to reschedule games that were lost earlier in the year,” said Major League Baseball Senior Vice President, Minor League Operations and Development Peter Woodfork. “With all 30 teams participating in this Final Stretch, all Triple-A players and communities will have the opportunity to win this year’s postseason tournament.”

The following tiebreakers will apply to determine the two Regular Season Champions as well as the Final Stretch winner:

The schedule for the Triple-A Final Stretch is attached and the matchups are as follows: