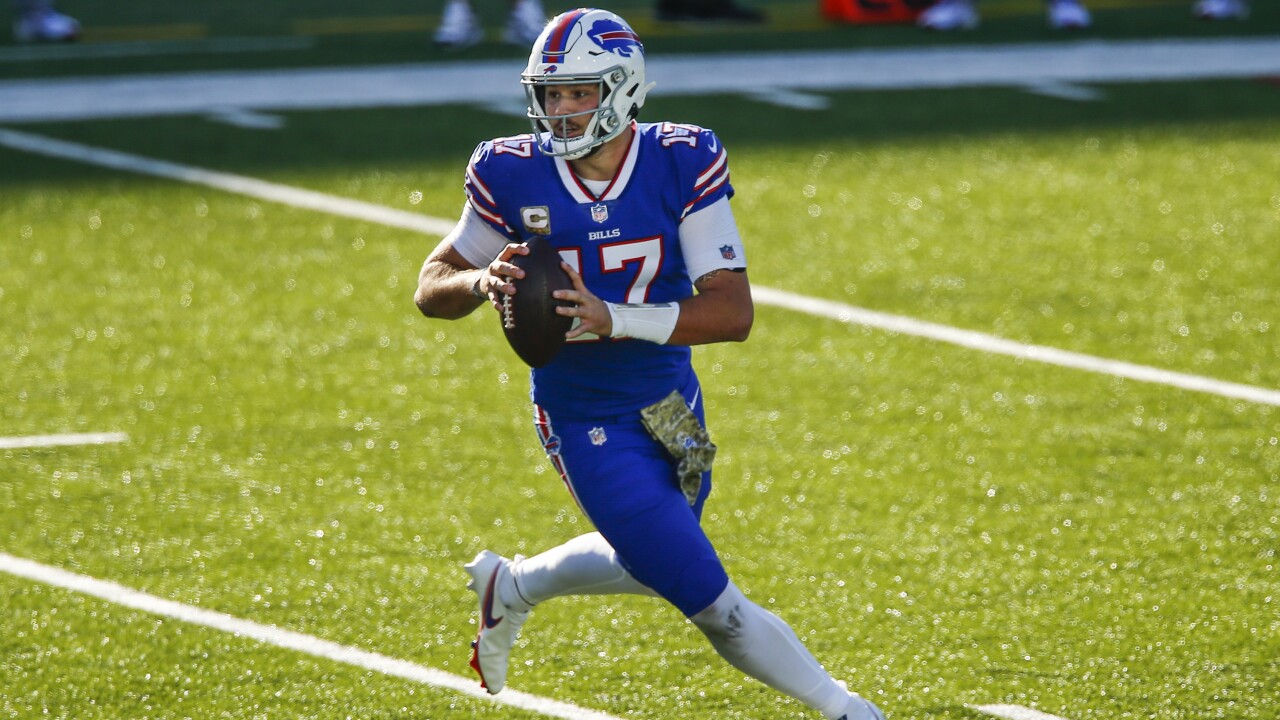 Jim Kelly became the gold standard at quarterback for the Buffalo Bills. He played 11 seasons, earning five Pro Bowl trips, an All-Pro nod and a bust in the Pro Football Hall of Fame.

The Bills went through 16 starting quarterbacks before drafting Josh Allen with the seventh overall choice in 2018. After 28 regular-season victories, two postseason wins, a trip to the AFC Championship Game and a Pro Bowl berth for Allen, the Bills are convinced they finally have their next franchise quarterback.

Kelly is convinced Allen is his successor.

“There’s no doubt,” Kelly said, via Dante Lasting of the team website. “I mean if he’s gone, I don’t know who is or who it’s going to be. He just has to be consistent, and I know him well enough to know that the kid can play. If you can get the right material around him, which I think he has, and the offensive line gives him time to throw, things will be awesome. And talk about my records, I knew before last season started that those records aren’t going to stay around very long.”

Kelly got the Bills to the Super Bowl four consecutive seasons from 1990-93 but never brought Buffalo a Lombardi Trophy. Allen, only 25 and expected to sign a long-term deal with the Bills, hopes to do the one thing Kelly never did.