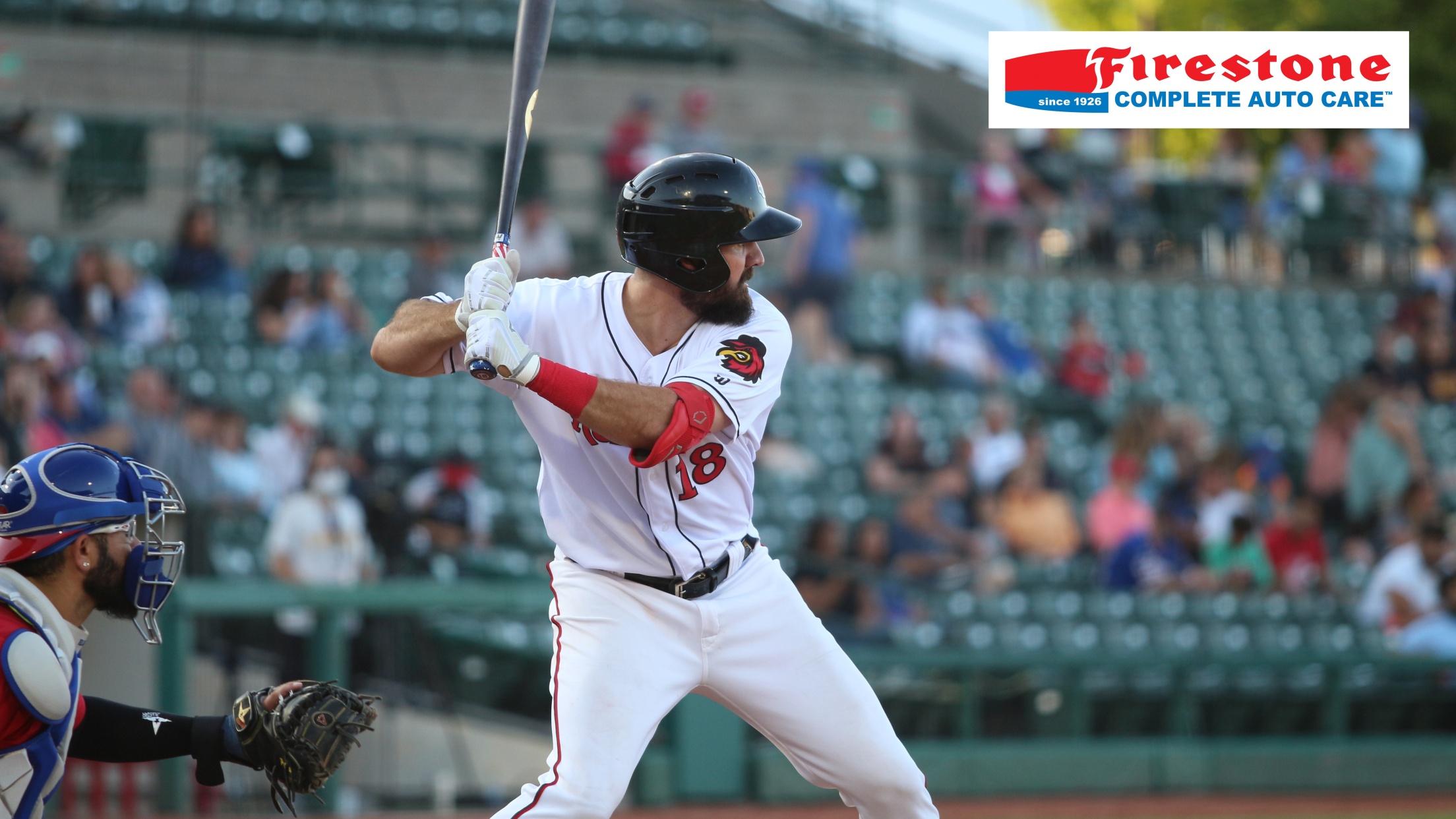 Corban Joseph’s tie-breaking homer in the sixth inning sent the Red Wings to a Saturday sweep of the Buffalo Bisons at Frontier Field.

With the nightcap tied, 3-3, Joseph turned on the first pitch he saw to give the Wings the 4-3 lead. Gabe Klobosits allowed back-to-back singles to start the top of the seventh before retiring the next three batters to end the game.

Game One was restarted in the top of the third inning with the Wings leading 2-1.

Rochester extended the lead to 4-1 in the fourth courtesy of a two-run error by the Bisons shortstop. With runners on second and third and the infield drawn in, Cody Wilson hit a dribbler to short. Kevin Vicuna’s throw home got by the Buffalo catcher allowing both runners to score.

Jake Noll hit his second homer of the game an inning later to extend the lead to 5-1.

The Wings can win the series with a victory Sunday afternoon in the finale.