Home » Chance The Rapper » Sabres captain Jack Eichel: “It would be pretty cool” to play for Bruins

Sabres captain Jack Eichel: “It would be pretty cool” to play for Bruins 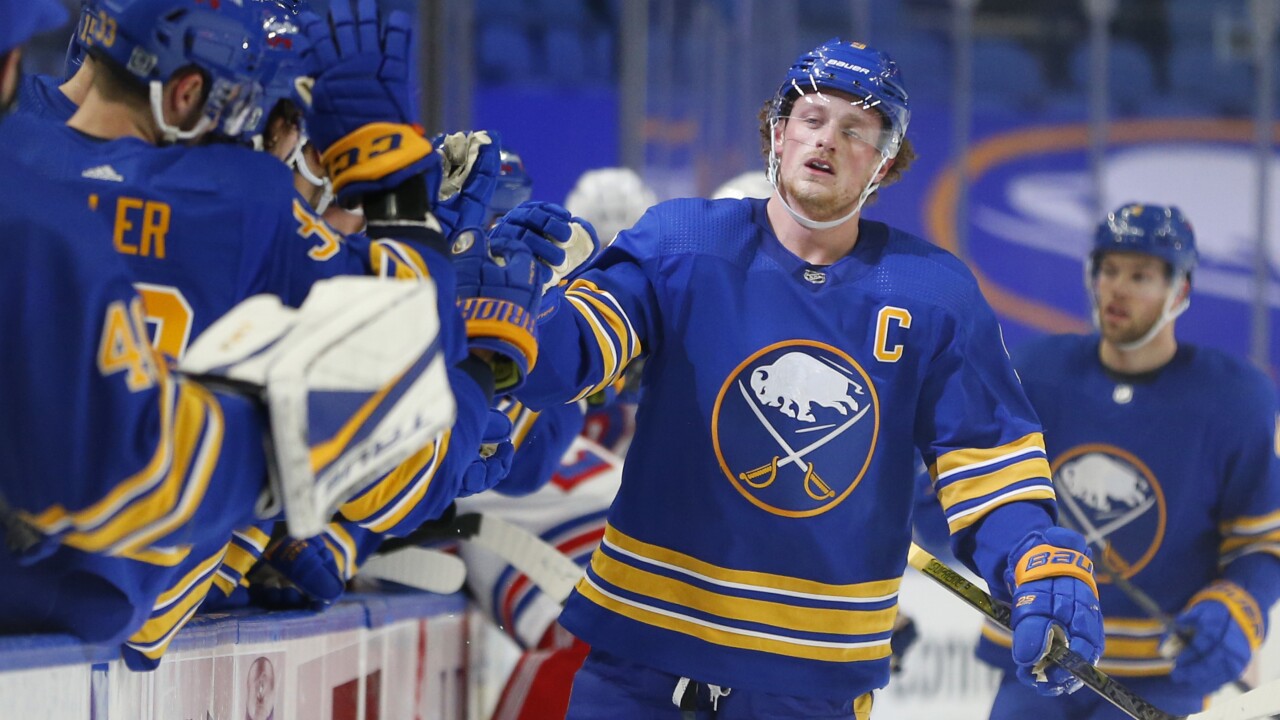 Buffalo Sabres center Jack Eichel shared his openness to playing for the Boston Bruins in an interview with Boston 25 News on Friday.

Eichel, a native of North Chelmsford, Massachusetts, discussed the possibility of of playing for his hometown team in a segment called “Zip Trip.”

“I think every kid grows up you know, dreaming of playing for their hometown team,” Eichel said in the interview. “You know, whether that happens now or later in my career.”

"Jack, come to Boston!" @sara_underwood interviewed NHL star Jack Eichel for the first Zip Trip of the summer. Did you know he's from North Chelmsford?

Check out where the next Zip Trip is: https://t.co/v0Vs3uEAVs pic.twitter.com/iIrPp0IsLV

The Sabres’ captain shared his side of a disconnect with the team at the end of Buffalo’s last-place season in May.

“Whatever. Who knows if it ever happens?” Eichel asked. “You know, it would be pretty cool, but who knows what’s going to happen in the next little bit?”

Eichel has five years left with a $10 million annual cap hit on his current deal the Sabres.