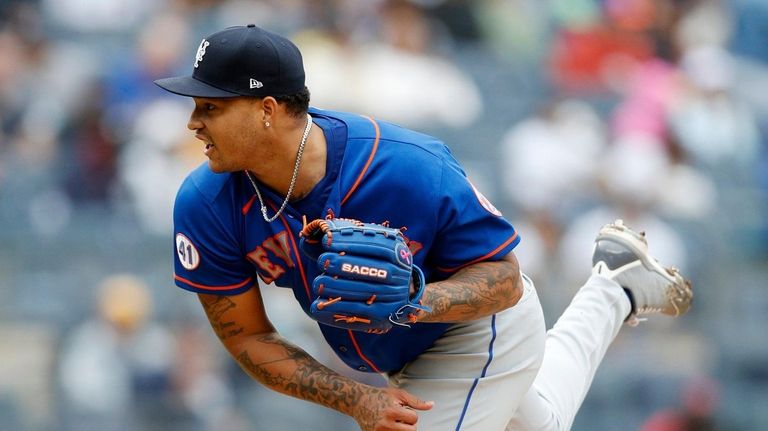 Taijuan Walker has been named to the National League All-Star team, Luis Rojas announced following the Mets’ 13-4 win over the Pittsburgh Pirates on Friday.

Walker will represent the Mets rotation, as teammate Jacob deGrom opted not to play in the Midsummer Classic. The nod is Walker’s first.

“He’s really excited. I think during this week he was waiting to hear who was going to make the All-Star roster or not, and then he to the news that he didn’t. But he was expecting that it could happen, and it did,” Rojas said. “He’s willing to go participate. I think he’s going to be able to actually pitch in it, since he had his outing and this will be three days off before the game. So he’s very excited.”

Walker allowed two earned runs over five innings on Friday night, and while he was a little down about not being able to pitch deeper into the game, the All-Star news turned his emotions around quickly.