Police in Geneva are looking for a suspect involved in series of incidents that happened at the Canandaigua National Bank branch, Hobart and William Smith Colleges, and Washington Street in the city.

The incidents occurred between the late-evening hours on Wednesday and early-morning hours on Thursday, according to police.

The individual caused damage to over a dozen vehicle’s tires by cutting them with a sharp object. They also attempted to shatter the windows out of the new Canandaigua National Bank on Hamilton Street. The individual appears to be in their late teens, according to police.

The suspect was captured on security footage wearing a dark colored jacket with jeans.

Anyone with surveillance footage from the area is encouraged to call police. Tips can remain anonymous. 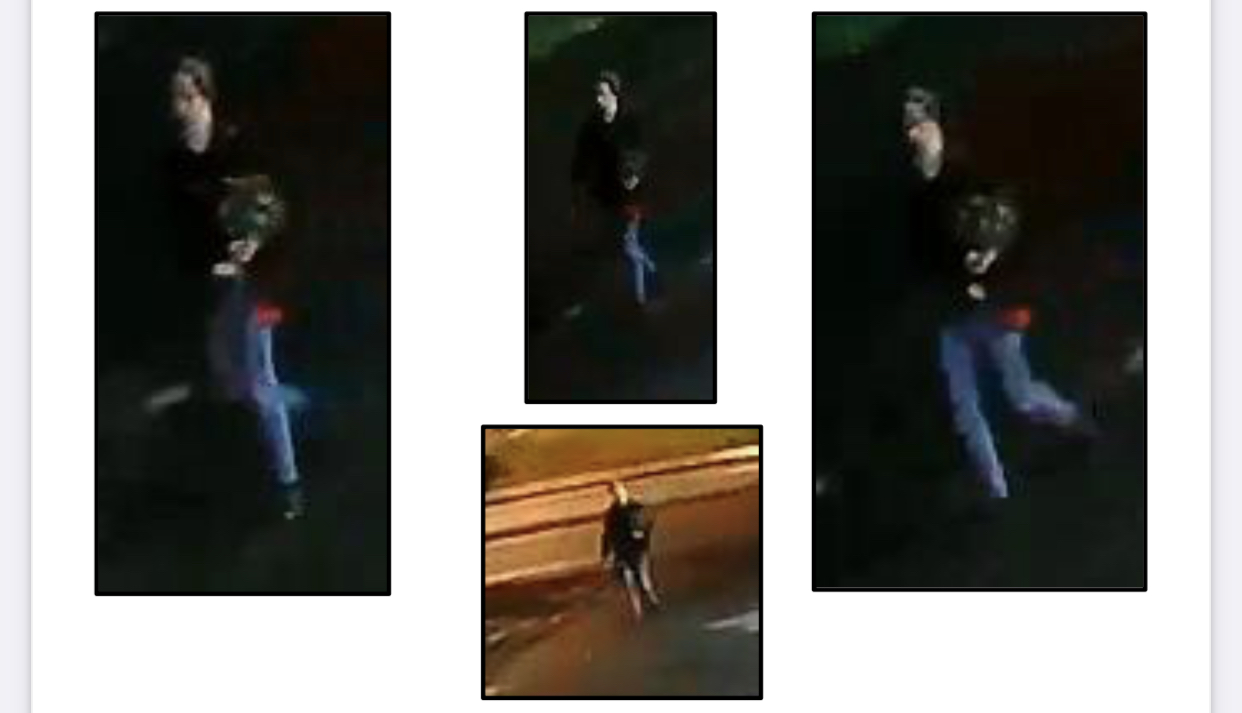