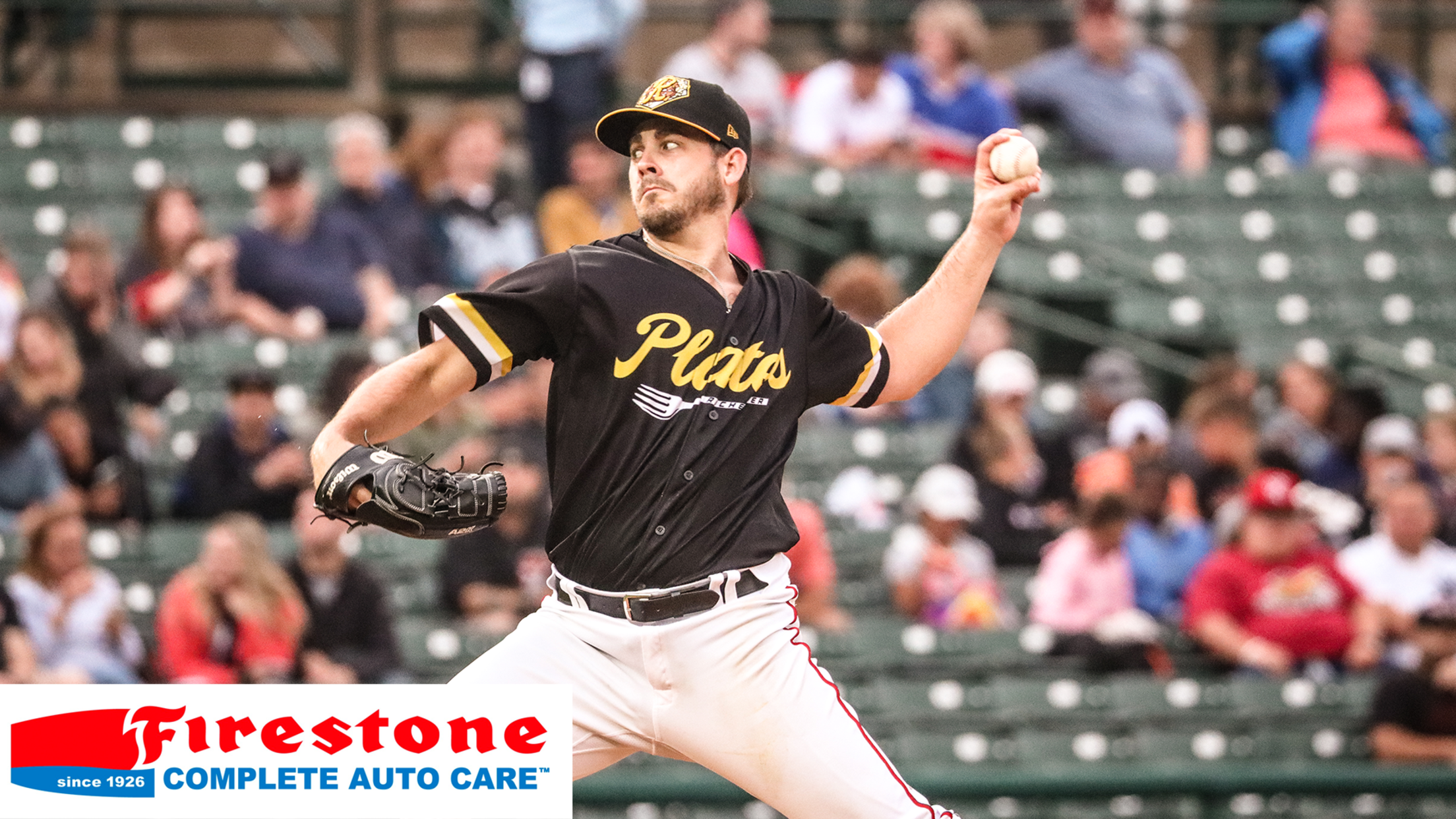 The Buffalo Bisons scored two runs in the ninth inning to break a tie game and beat the Plates, 4-2, Thursday night at Frontier Field.

Breyvic Valera had the big hit for the Bisons, looping a two-out, two-strike pitch into right field to score a pair of runs and break the 2-2 tie.

The Plates took a 1-0 lead in the first inning when Corban Joseph tripled with one out and scored on a wild pitch.

The Bisons tied it in the third and took a 2-1 lead in the fifth inning on a Dilson Herrera RBI single.

Rochester would tie it in the sixth when Jake Noll tripled to lead off the inning and scored on Daniel Palka’s base hit.

Ben Braymer started for the Plates and allowed one run on two hits and three walks over four innings.

Game four of the six-game set is scheduled for Friday night at Frontier Field.