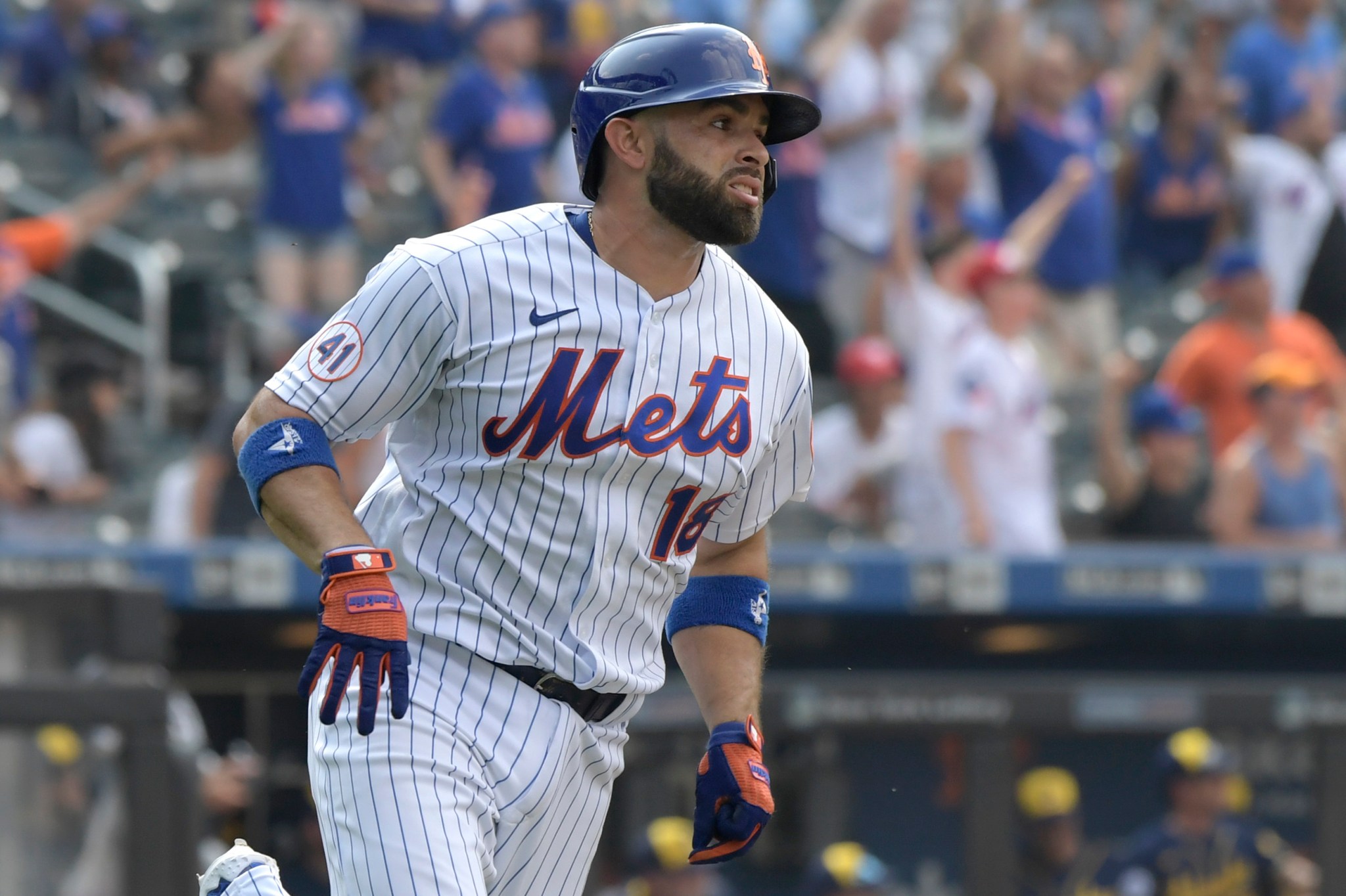 Earlier this week, Mets general manager Zack Scott referred to New York’s recent stretch as “treading water,” which seems as apt a metaphor as any. After splitting a doubleheader with the Brewers on Wednesday, the Mets found themselves the same seven games over .500 that they were back on June 11.

Wednesday’s seven-inning doubleheader followed a familiar formula. The Mets dropped Game 2 to the Brewers, 5-0, after winning Game 1, 4-3, in dramatic, walk-off, extra-inning fashion. It was enough for New York to maintain its more than eight-weeks-long grip on first place in the NL East — a perch it’s held since May 8. But it was not enough to extend the division lead. Over the past six weeks, the Mets have never held a lead bigger than five games nor smaller than three.

But perhaps they are about to go on an extended run. Their lineup is not only nearly whole, but also starting to prove why that matters. Second baseman Jeff McNeil, who had been slumping since his return from the injured list, hit a walk-off, two-run single in Game 1 for by far his most significant contribution this month. Brandon Nimmo is hitting .364 since his own rehab assignment ended. And Michael Conforto has too long a track record of success to slump indefinitely.

What’s more, the Mets now face one of their easiest stretches of schedule, with seven straight games upcoming against the last-place Pirates.