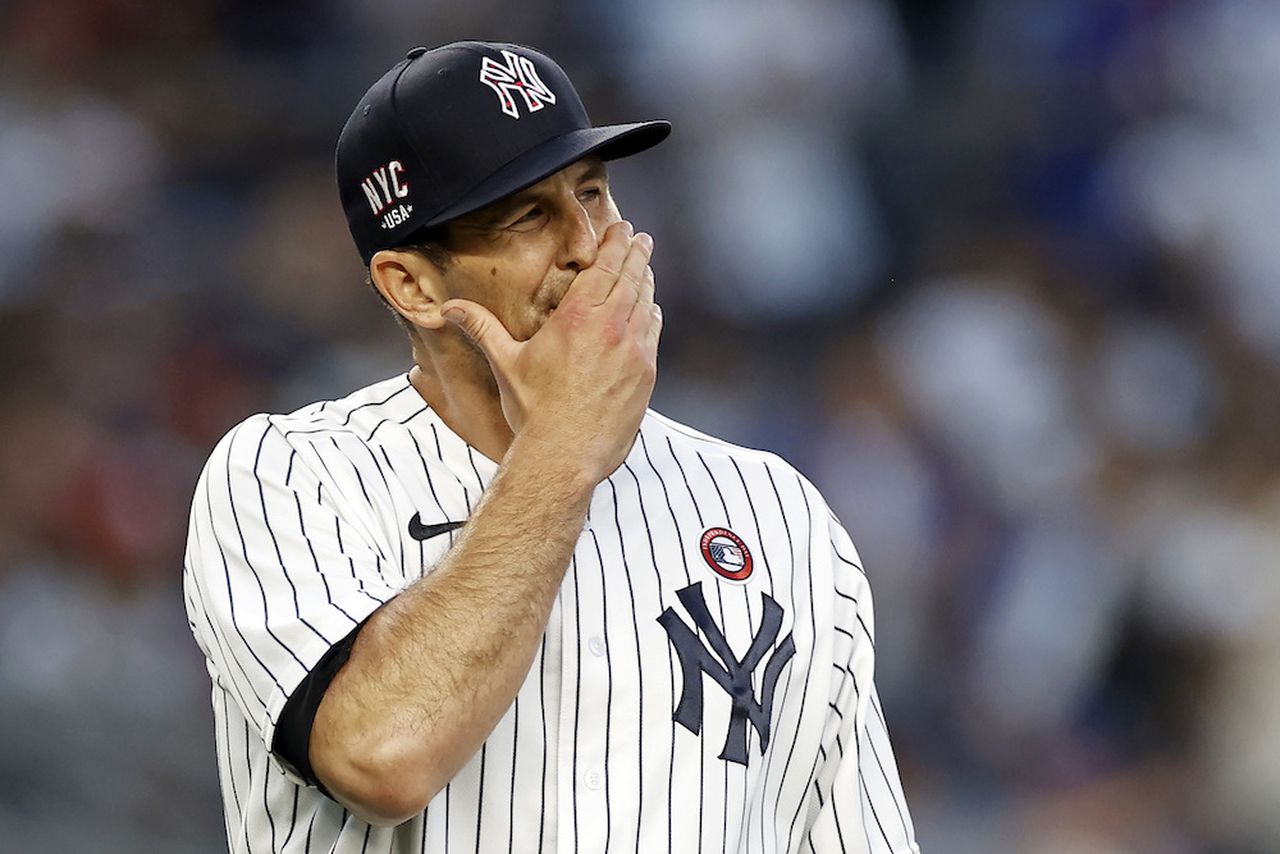 One week after making his long-awaited return from a shoulder injury, Darren O’Day is headed back to the injured list.

O’Day was placed back on the IL with a left hamstring strain before first pitch of New York’s series-opening contest in Seattle against the Mariners, the team announced.

In his place, right-hander Nick Nelson was recalled from Triple-A Scranton/Wilkes-Barre.

O’Day made 10 appearances at the start of the season before landing on the injured list with a right rotator cuff strain. It took the veteran just over two months to rejoin the big-league club, officially returning on June 29 after his rehab assignment.

The sidearmer threw on June 30 against the Angels before pitching in Game 2 of Sunday’s doubleheader against the Mets. Now, who knows when the right-hander will be back in the bullpen, a unit that’s been banged up and inconsistent of late.

Closer Aroldis Chapman has struggled, left-hander Zack Britton is still working back from his own hamstring strain and others—like Justin Wilson and Wandy Peralta—were recently sidelined due to injury.

Placed on the IL on Tuesday, O’Day won’t be eligible to rejoin the team until after the All-Star break. The pressure is on for manager Aaron Boone to find a balance between using his other high-leverage relievers and making sure he doesn’t burn them out with half a season to play.