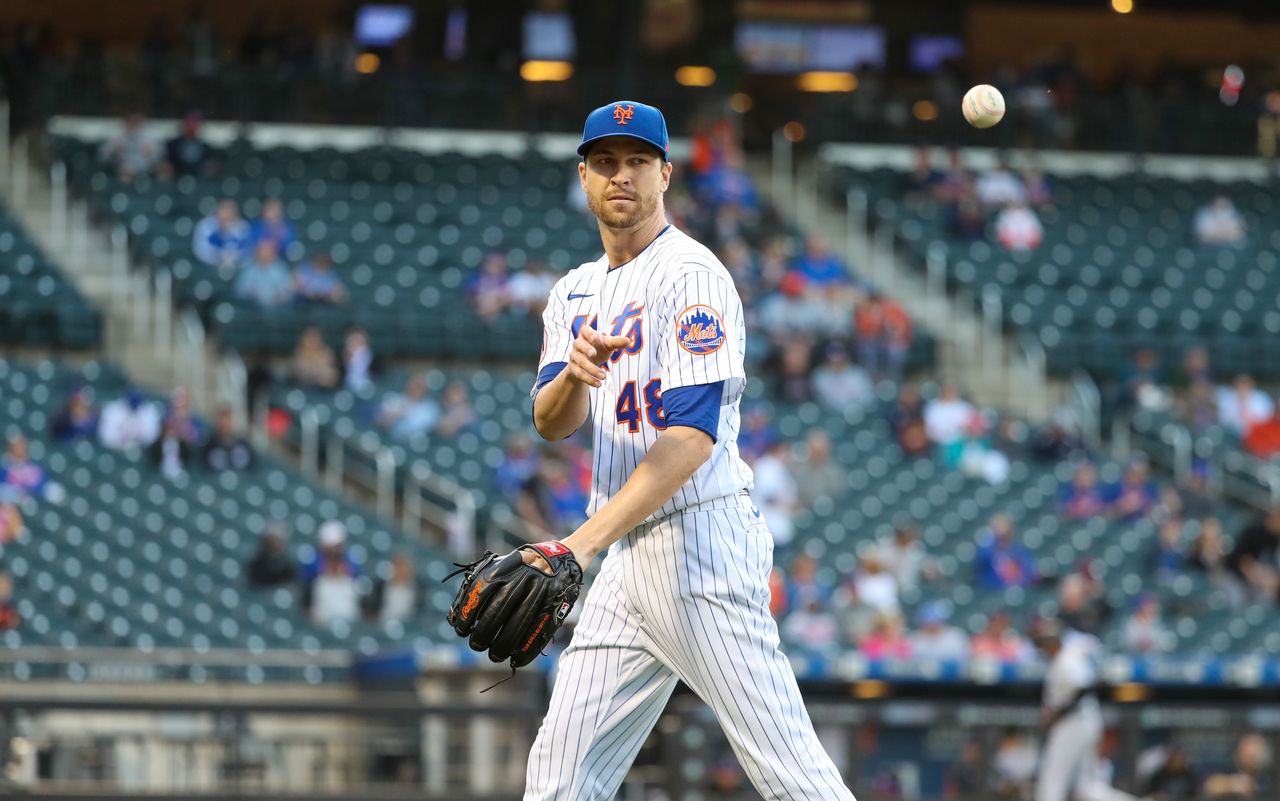 Given the fact that he has routinely accomplished things not done in decades, and in some cases in all of recorded baseball history, Jacob deGrom was never at risk of missing out on the National League All-Star team.

Even so, the Mets may not have any representatives at the 2021 All-Star Game presented by Mastercard. While deGrom was named to the NL team during Sunday’s 2021 Google MLB All-Star Selection Show on ESPN, no other Mets players were. And deGrom indicated he is unlikely to attend the game because he is scheduled to pitch two days before in Pittsburgh.

“I’ve been a little beat up in this first half and obviously missed a few starts which I wish I wouldn’t have missed, so I don’t think it makes sense for me to throw in it,” deGrom said on Sunday.

The Mets could still have additional players, such as Taijuan Walker, Marcus Stroman or Edwin Díaz, named to the roster as injury replacements, but that is no guarantee. Although Major League rules stipulate that every team must have at least one All-Star representative, those who decline to participate don’t necessarily need to be replaced by teammates.

As of Sunday afternoon, deGrom was still debating whether to travel to Denver to take part in the festivities as a spectator. He was more forceful about his desire not to pitch. According to that same set of MLB rules, those who throw on the final Sunday before the All-Star Game can decide not to appear in the Midsummer Classic. The league will still recognize them as All-Stars for posterity, making this deGrom’s fourth career selection, regardless of his decision. He previously appeared in the 2015, ’18 and ’19 games, and almost certainly would have made it last summer, if the game had taken place.