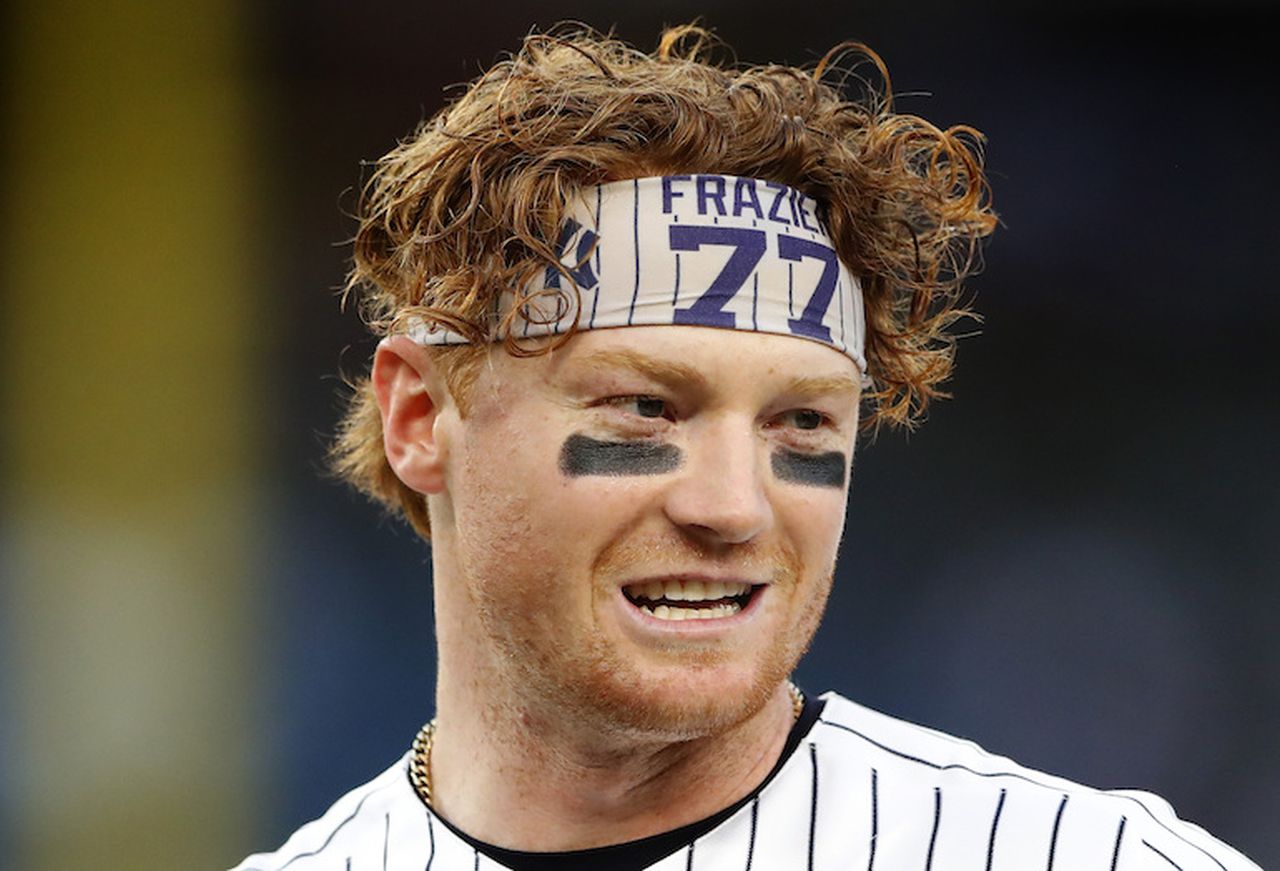 Yankees outfielder Clint Frazier has been visiting hospitals and doctor’s offices for two days for answers on why he was forced out of Wednesday night’s game in the second inning due to dizziness.

On Friday, Frazier was placed on the 10-day injured list with vertigo and replaced on the Yankees’ 26-man roster by outfielder Tim Locastro, who was acquired in a trade with the Arizona Diamondbacks a day earlier.

“We’ve started that battery of tests here these last couple of days and it’s been pretty extensive,” Yankees manager Aaron Boone said before Friday night’s Subway Series game against the Mets. “Not a lot of detail right now for you other than a number of tests … doctors, hospitals, things like that. We’re just trying to uncover something or get to the bottom of anything., So it’s a litany of tests that he’s going through.”

Frazier first reported dizziness symptoms early Wednesday evening when he returned to the dugout after playing right field in the top of the second inning of the Yankees’ 11-8 loss to the Los Angeles Angels. He was replaced for the fourth by Tyler Wade.

Frazier was hit by a pitch in his only at-bat on Thursday, but he was just nicked in the arm during the Yankees’ seven-run first inning.

Frazier missed most of the 2018 season after suffering a concussion during a spring training game when he crashed into the left-field wall. His concussion symptoms lingered through the 2019 season and affected his play.

It’s been a frustrating first half this year for Frazier, who lost his starting job in left field to Miguel Andujar due a .186 average and career-low .633 OPS over 66 games. He has five homers, 15 RBI and 65 strikeouts over 183 at-bats.

The Yanks committed to Frazier over the winter after he hit .267 with eight homers and 26 RBIs over 39 games during the COVID-shortened 2020 campaign.