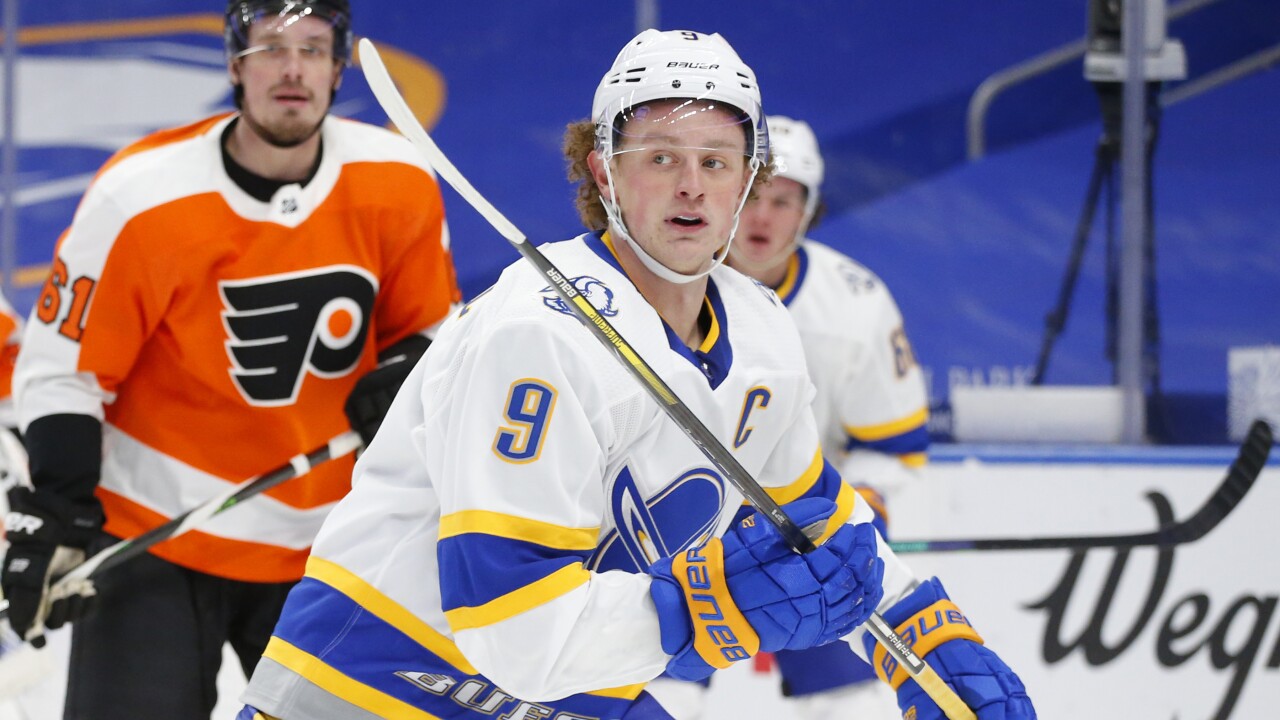 Granato, who served as the interim head coach last year after Ralph Kruger was fired, becomes the 20th head coach in Sabres franchise history. He is the seventh coach to work under Terry and Kim Pegula, who bought the team in February of 2011.

Sabres GM Kevyn Adams addressed the media along with Granato and fielded questions on several topics, including Jack Eichel’s future with the team.

Following the end of the Sabres season Eichel made it known he was not happy.

“I’ve been a bit upset with the way things have been handled since I’ve been hurt. I’d be lying to say things have moved smoothly since my injury,” Eichel said during a May press conference. “I think that there’s been a bit of a disconnect from the organization a bit and myself. It’s been tough at times.”

Eichel missed the final 33 games of the regular season after suffering a herniated disk in his neck. Surgery is an option, but based on his comments at the end of the season it appears he and the team are not on the same page.

When asked Thursday if the team’s stance on the situation with Eichel has changed Adams said “Our stance hasn’t changed in where we’re at. It’s in the hands of the medical experts. That’s what I said previously and it’s where we’re at right now.”

No changes from the #Sabres as far as Jack Eichel and a potential surgery are concerned @WKBW pic.twitter.com/M0RITZ6WjP

Adams was then asked if he has spoken with Eichel recently, he said he spoke to Eichel’s agent yesterday. Although he wouldn’t specifically say if he’s talked with the Sabres captain.

When Granato was asked how he would prepare for a season with uncertainty surrounding some of the players he said the team knows the direction it wants to go, the way they move to go that direction may change, but they know the direction they want to go.

“What ever the scenario is we’ll be ready for it and we will adjust and acclimate without compromising the direction we want to go,” Granato said.

You can watch the full introductory press conference below.