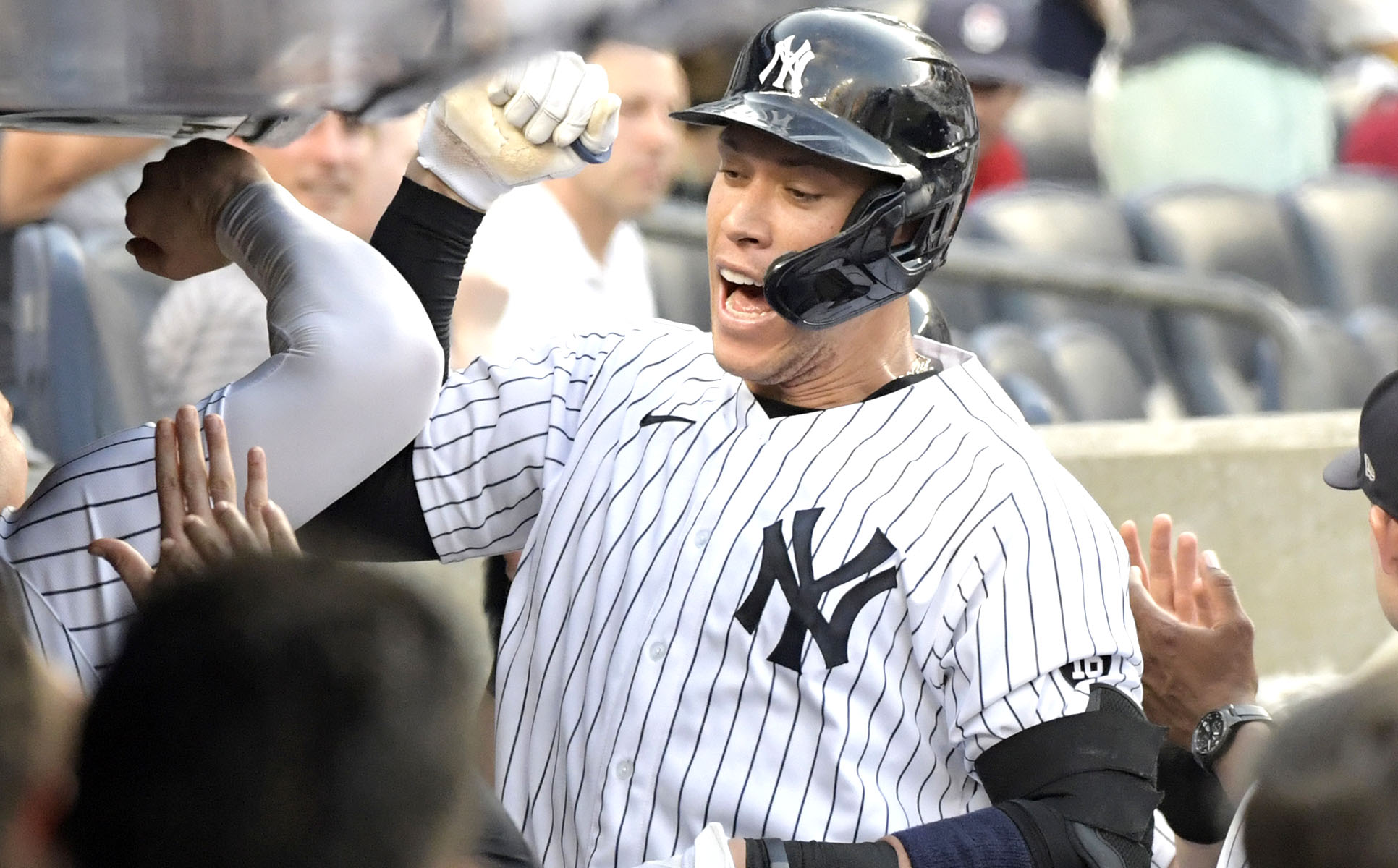 If the Yankees are to power through their first-half inconsistency and fulfill their promise of being a postseason contender, most of their heavy lifting will have to come from within. For at least one night, they looked like the thunderous offense that was expected this summer in the Bronx.

Gary Sánchez, Aaron Judge and Miguel Andújar all homered as the Yankees snapped a four-game skid, setting a season high for runs scored in their 11-5 rout of the Angels on Tuesday evening at Yankee Stadium.

Sánchez, Judge and Andújar each drove in a pair of runs, as did slumping shortstop Gleyber Torres, who laced a two-run single that represented his first RBIs since June 6.