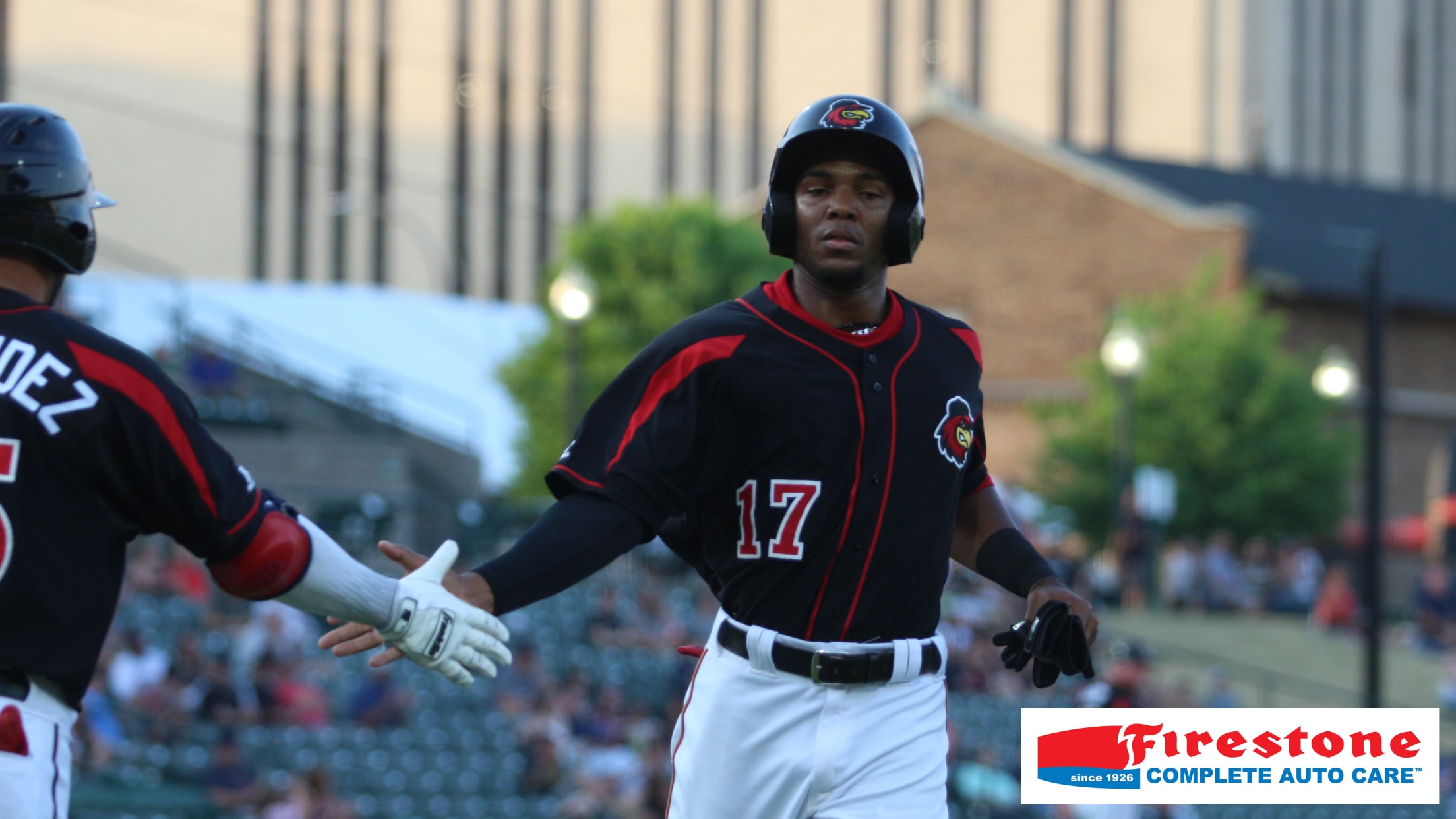 The Red Wings are heating up.

Rochester used three straight, two-out, RBI hits in the sixth inning to turn a one-run deficit into a three-run lead in a 10-6 win over the Worcester Red Sox Saturday night at Frontier Field.

The Wings (19-28) have now won four straight games for the first time this season and are 8-3 against the Woo Sox this season.

Jake Noll, Brandon Snyder and Humberto Arteaga provided the two-out knocks in the four-run sixth inning that gave the Wings a 7-4 lead.

Arteaga finished 4-for-5 with three RBI – including a big, two-run hit in the eighth inning to extend the Wings lead.

Yadiel Hernandez got the 15-hit night started with a solo home run in the first inning.

The Wings will look for a fifth straight win Sunday afternoon. First pitch at 1:05.