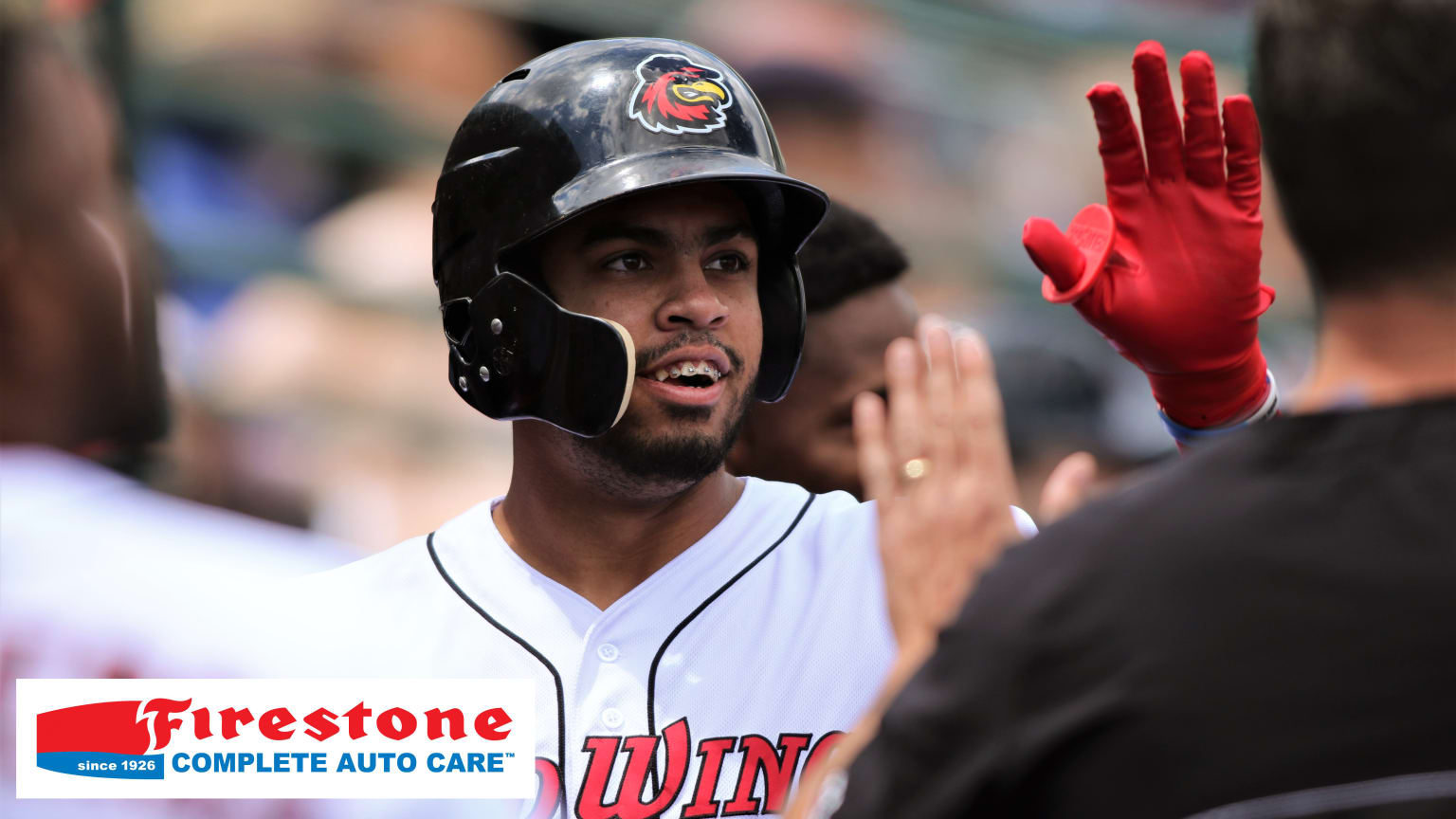 The game turned in the top of the eighth inning when Wilson reached over the left field fence to take away a grand slam from Jett Bandy. On the play, Jeter Downs tagged up from third to score the tying run.

After Dakota Bacus escaped further trouble in the inning, Kieboom led off the bottom of the inning with the go-ahead blast.

Luis Garcia hit his fourth leadoff homer in 22 games this season to give the Wings a 1-0 lead.

A Jake Noll RBI infield single made it 2-0 Rochester after four innings. Kieboom’s double in the fifth inning gave the Wings the 3-1 lead they would carry to the eighth inning.

Game three of the six-game series is Thursday night at 7:05 from Frontier Field.