Everything goes wrong for depleted Mets in loss to Braves 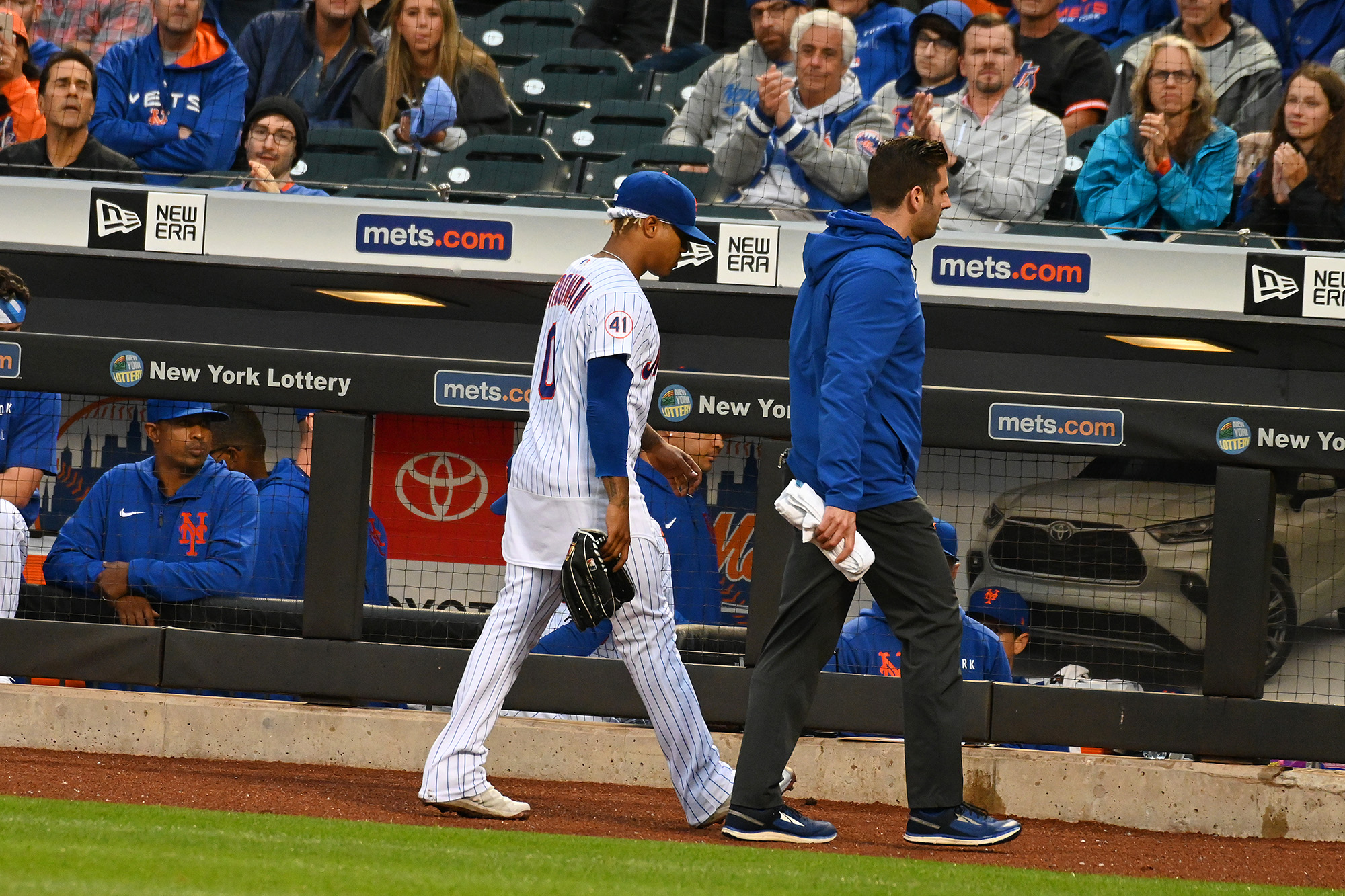 For more than three minutes early Tuesday evening, a group gathered around Marcus Stroman on the Citi Field mound, debating the pros and cons of having him stay in the game. Stroman’s left hip was ailing — that much was clear. But the Mets were in a difficult spot, with injuries once again piling up around him. If Stroman was feeling well enough to pitch, they could ill afford to cut his night short.

Eventually, Mets officials made the prudent decision to remove Stroman with what they later termed left hip soreness. Isn’t that the way it’s gone this year? The short-handed club went on to lose a 3-0 game to the Braves, which only hinted at the extent of its issues. The Mets had just two hits.

In addition to Stroman, whose timeline to return is unknown, the Mets learned Tuesday that starting pitcher Joey Lucchesi will miss the rest of this season recovering from Tommy John surgery. Carlos Carrasco isn’t anywhere close to a return, nor is Noah Syndergaard. And so the Mets, who spent most of May and June trying to survive despite injuries to three-quarters of their Opening Day lineup, now find themselves in a heap of pitching trouble.