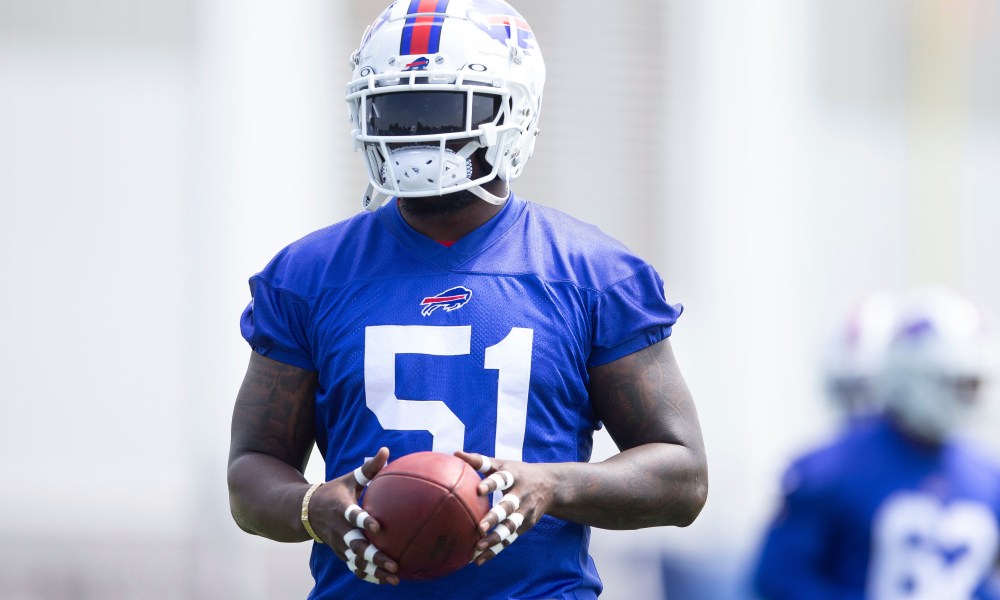 The Bills have placed defensive end Bryan Cox Jr. on injured reserve. The team announced the move on Tuesday.

Cox suffered an injury during the team’s minicamp last week which required him to be carted off the field. Per reports from the scene, it appeared to be a lower body injury which is the case. Cox has suffered an Achilles injury, according to the team.

Considering the extensive depth the Bills added to the defensive end position this offseason, including two high draft picks in Greg Rousseau and Boogie Basham, Cox had an uphill battle to make the Bills’ 53-man roster this summer.

In 2020, Cox did stick around on the team’s practice squad. He also appeared in one game and made one tackle in that outing.

With the long timetable of recovery an Achilles injury requires, it could be awhile before we hear from Cox again.