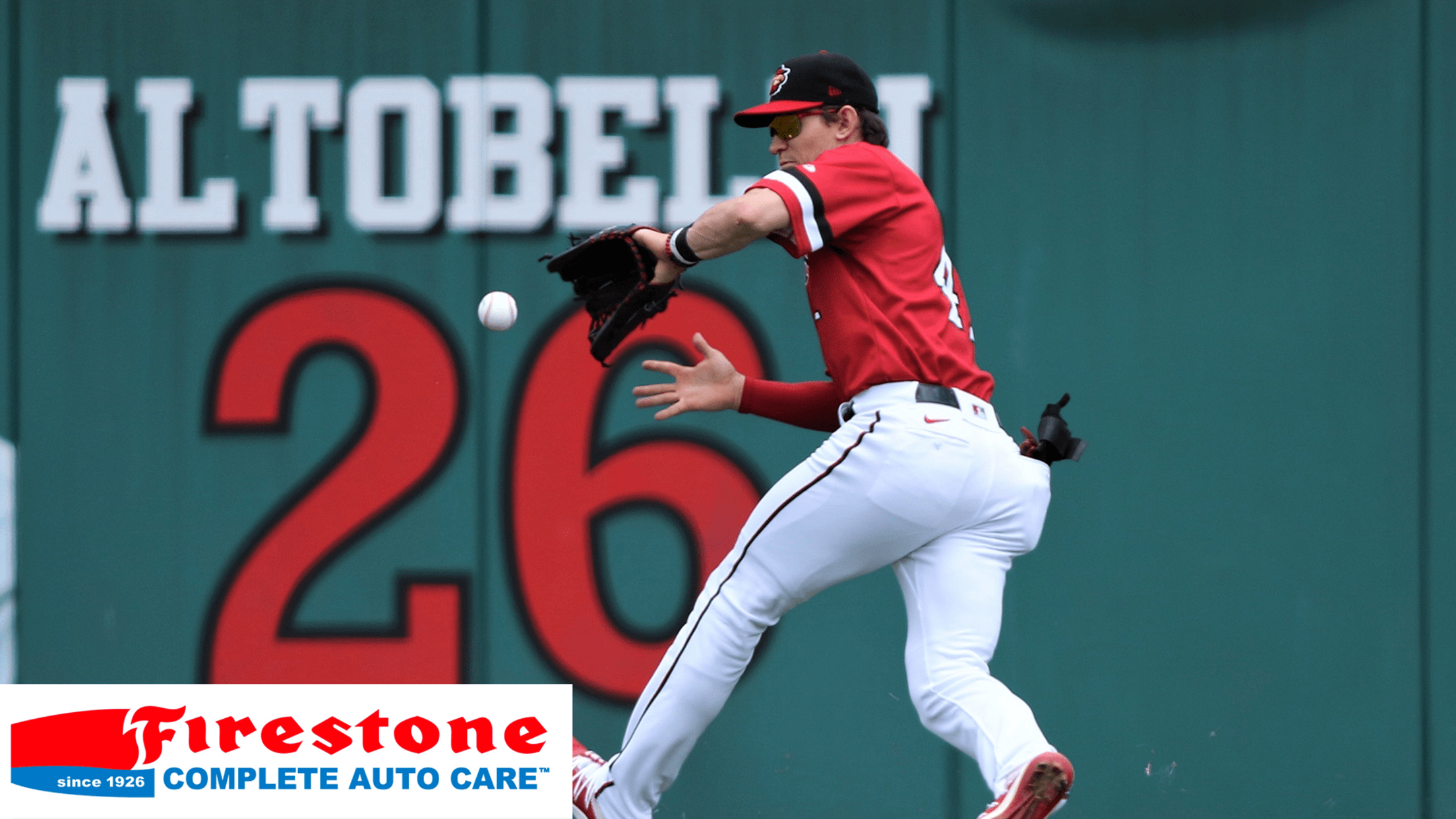 The Red Wings lost their fourth straight game falling 7-1 to the Buffalo Bisons in front of the biggest crowd of the season at Frontier Field on Sunday afternoon.

The Wings (15-27) have an off day Monday before welcoming the Worcester Red Sox to town on Tuesday night to start a six-game series.

Tyler Eppler suffered the loss Sunday allowing five runs over two innings. Kevin Smith’s three-run homer in the second inning was the big blow that made it 5-0 Bisons.

Daniel Palka had three hits and Adrian Sanchez had two of the Wings six hits. The Wings went 0-for-12 with runners in scoring position.