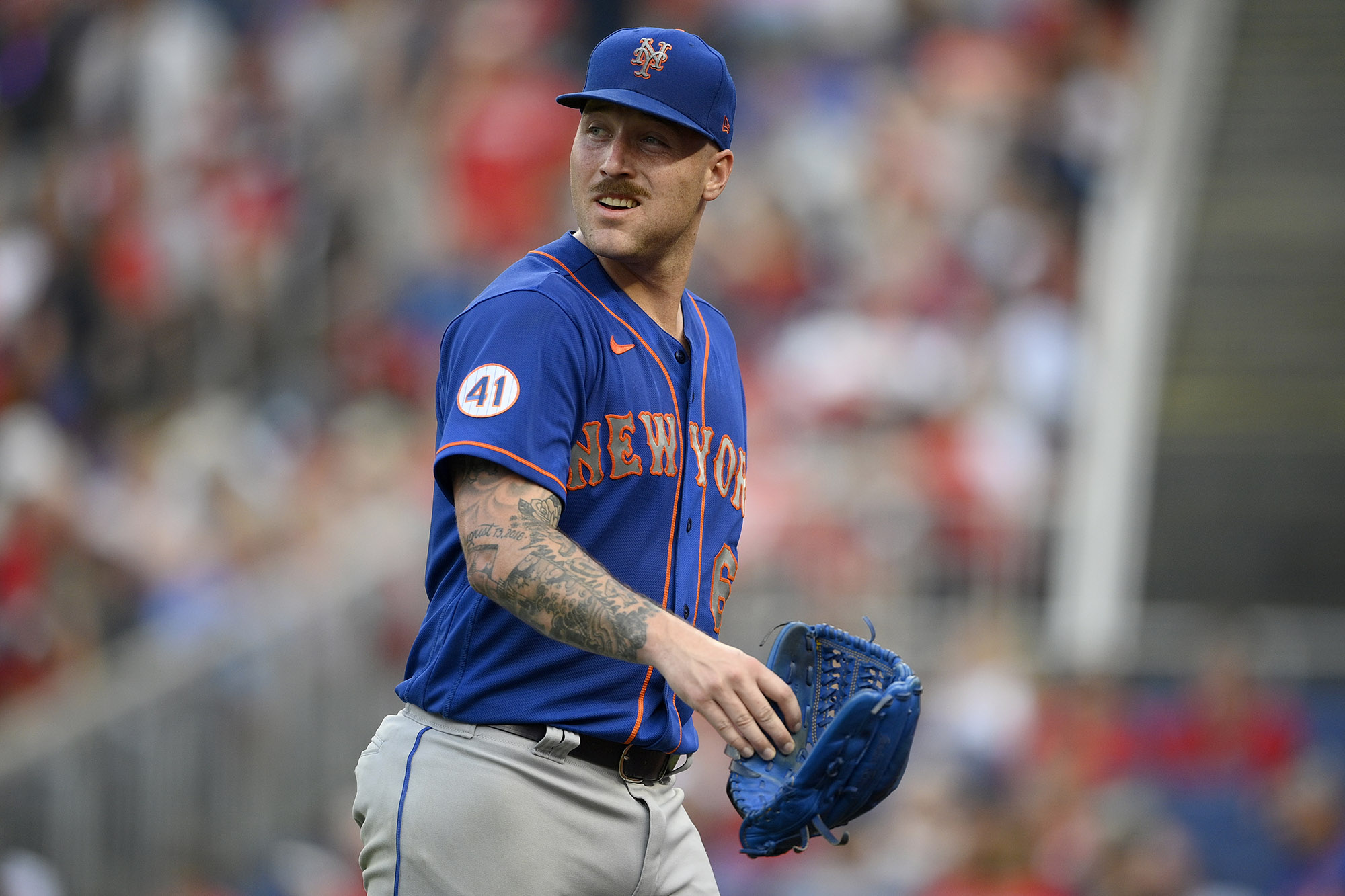 The good news for the Mets is that reinforcements are on the way. Jeff McNeil is due back from the injured list on Monday. Michael Conforto is only a few days behind him, with Brandon Nimmo perhaps returning by the end of the month. Once those three arrive, the Mets will have a full third of their Opening Day lineup back in place.

The bad news is that in the interim, the Mets are struggling to score with any sort of regularity. Outside of Francisco Lindor’s five-RBI outburst in Game 1 of a doubleheader at Nationals Park on Saturday, the Mets have scored two runs over their past 35 innings. The Nats quieted the Mets, 6-2, in the nightcap, after Lindor single-handedly pulled New York to a 5-1 victory in Game 1.

“It’s a long season, and there’s ebbs and flows with every year,” first baseman Pete Alonso said. “This is just one of them. This is just a couple games where we’re getting to the meat of the schedule and right now, that’s where we’re at. It’s just one of those highs and lows of the game of baseball where you go through stretches when the offense struggles or the pitching struggles, and you’re going to have to battle that.”

It’s not for lack of trying. To try to counteract Nats lefty Jon Lester in Game 2, the Mets stacked their lineup with nine right-handed hitters. But Lester buzzed through them all without much issue until José Peraza chased him with a two-run homer in the seventh, after the game was mostly decided. Washington’s hitters enjoyed far more success against Mets starter Robert Gsellman and especially long reliever Sean Reid-Foley, who allowed as many runs (five) as he recorded outs.

The Mets, by contrast, are tending to score in fits and spurts. They have now played large swaths of this season without McNeil, Conforto, Nimmo and J.D. Davis, the latter of whom isn’t particularly close to a return. In their stead, a group of replace-Mets — the self-styled “bench mob” — has done well to keep this team not only alive, but in first place for the past six weeks consecutively.

The Mets have spent so much time relying on that depth, in fact, that it’s almost easy to forget how many key pieces are still missing. Once at least a few of those return, the Mets have high hopes that their offense, which ranks 29th in the Majors in runs per game, can start clicking.