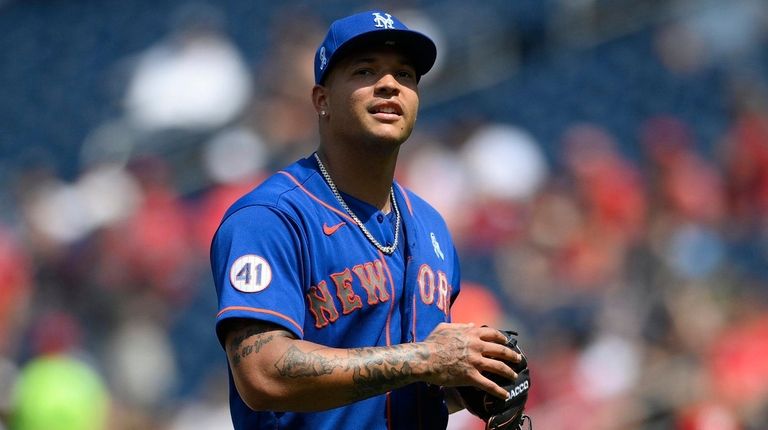 Early this season, Steve Cohen says, he had trouble sleeping after games. That sensation has faded as he’s become more familiar with his new job as owner of the Mets. Sometimes, during West Coast games, Cohen even resigns himself to call it a night midgame — “I’ve got a day job,” the famed hedge-fund manager quipped. But overall, Cohen has surprised himself by the extent to which he has hung on to every pitch.

“I knew I would care about every game, but I didn’t realize how much I would care,” Cohen said Sunday morning, after flying a couple hundred miles south to watch the Mets in their series finale at Nationals Park. “I live and die on every inning.”

Count Cohen among those less than thrilled to see the Mets drop a 5-2 game to the Nats on Sunday, serving up three Kyle Schwarber homers in the series finale and losing three of four in Washington overall. It was a forgettable weekend for the visitors, who scored just eight runs in four games. But New York remains in first place, where it’s spent the last six weeks. And the Mets have an owner, Cohen, who is committed to keeping a winning product on the field.