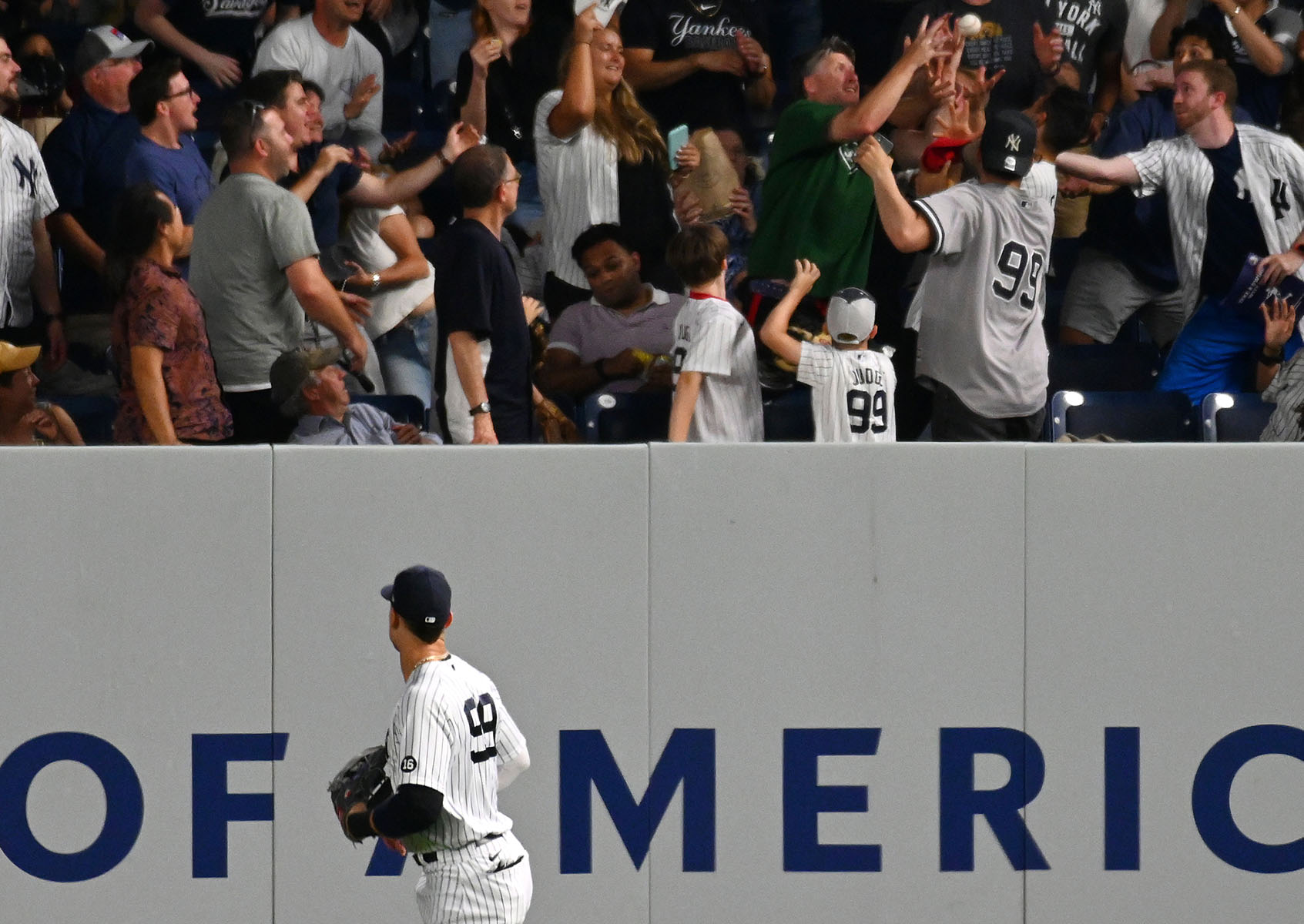 The Yankees wanted to bring some swagger home, fueled by three consecutive come-from-behind victories and the anticipation of Yankee Stadium’s first full-capacity crowd since the 2019 playoffs. They offered that audience a few thrills, but the comeback magic ran dry.

Wandy Peralta surrendered a sixth-inning, three-run homer to Tony Kemp that held up as the difference in the Yankees’ 5-3 loss to the Athletics on Friday. New York was coming off a three-game sweep of the Blue Jays in Buffalo, N.Y., achieved despite trailing in the seventh inning or later of each contest.

“I felt like we were going to come back, one way or another,” said infielder DJ LeMahieu, who homered in the defeat. “We just couldn’t put much together, but I think our confidence has grown as a group, for sure, in those situations.”

Peralta entered in the fifth inning, taking over for Jameson Taillon, who bounced back from the shortest start of his professional career by holding Oakland to two runs over 4 2/3 innings.

The lefty ended the fifth on a flyout but ran into two-out trouble in the sixth, yielding a pair of singles before grooving a 2-2 slider that Kemp parked over the right-field wall. It was the first homer Peralta has allowed to a left-handed batter this season.

“I’m trying to execute my pitch down and away, and I felt like I had a good chance to get out of that inning,” Peralta said through an interpreter. “Unfortunately, I missed my spot and that’s what happens here in the big leagues. You miss your spot here with big league hitters and you pay the price.”