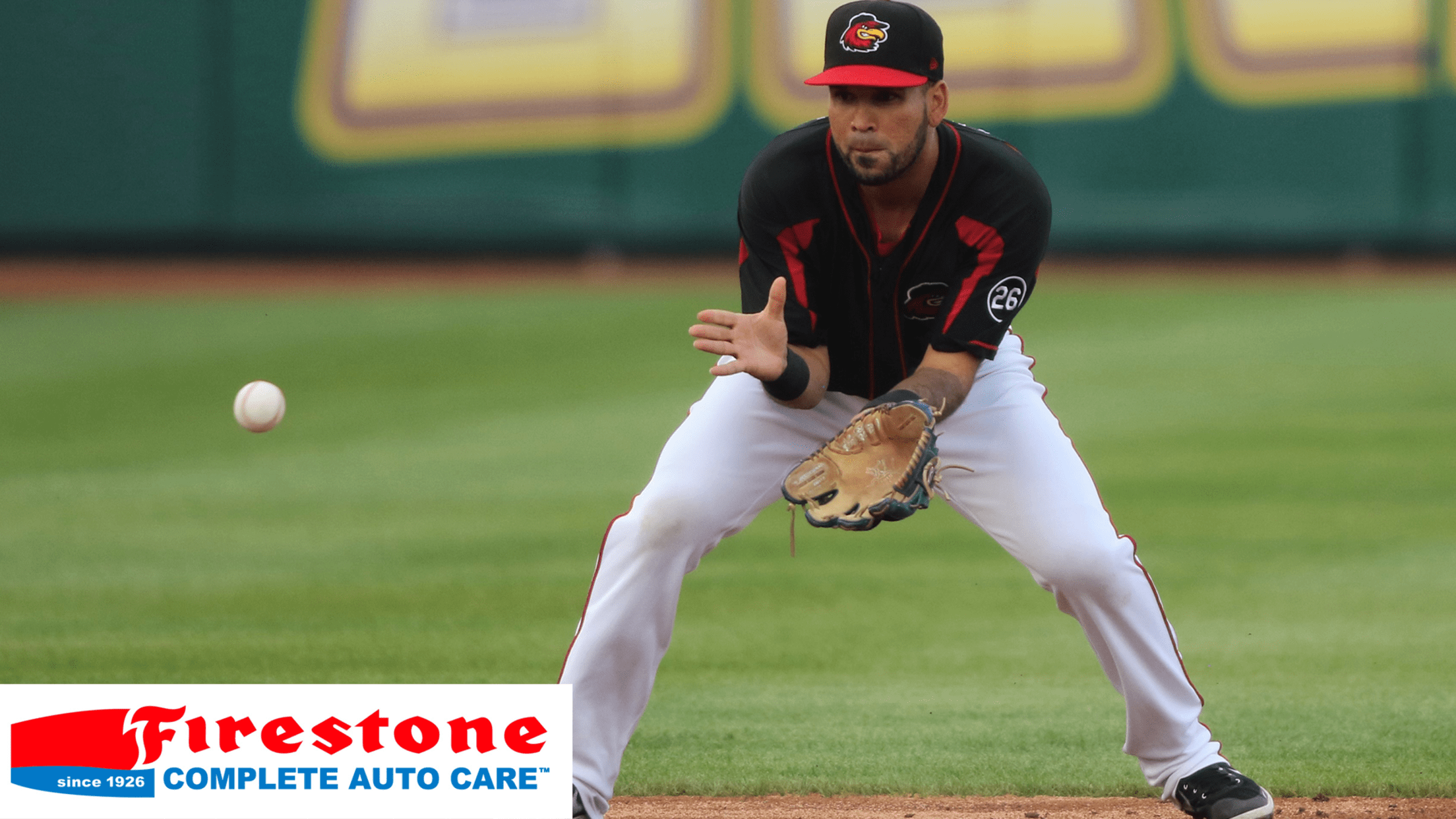 The Red Wings managed just one hit Friday night in a 5-0 loss to the Buffalo Bisons at Frontier Field.

The Bisons scored three in the third inning and two more in the fourth on a Dilson Herrera home run to straightaway center.

Josh Rogers made his Frontier Field debut for the Wings and suffered the loss allowing all five runs on six hits and a walk. The lefty struck out seven.

T.J. McFarland and Andres Machado tossed 3 1/3 scoreless innings of relief to keep the Wings in the game.

Game five of the six-game set is Saturday night at 7:05 from Frontier Field.