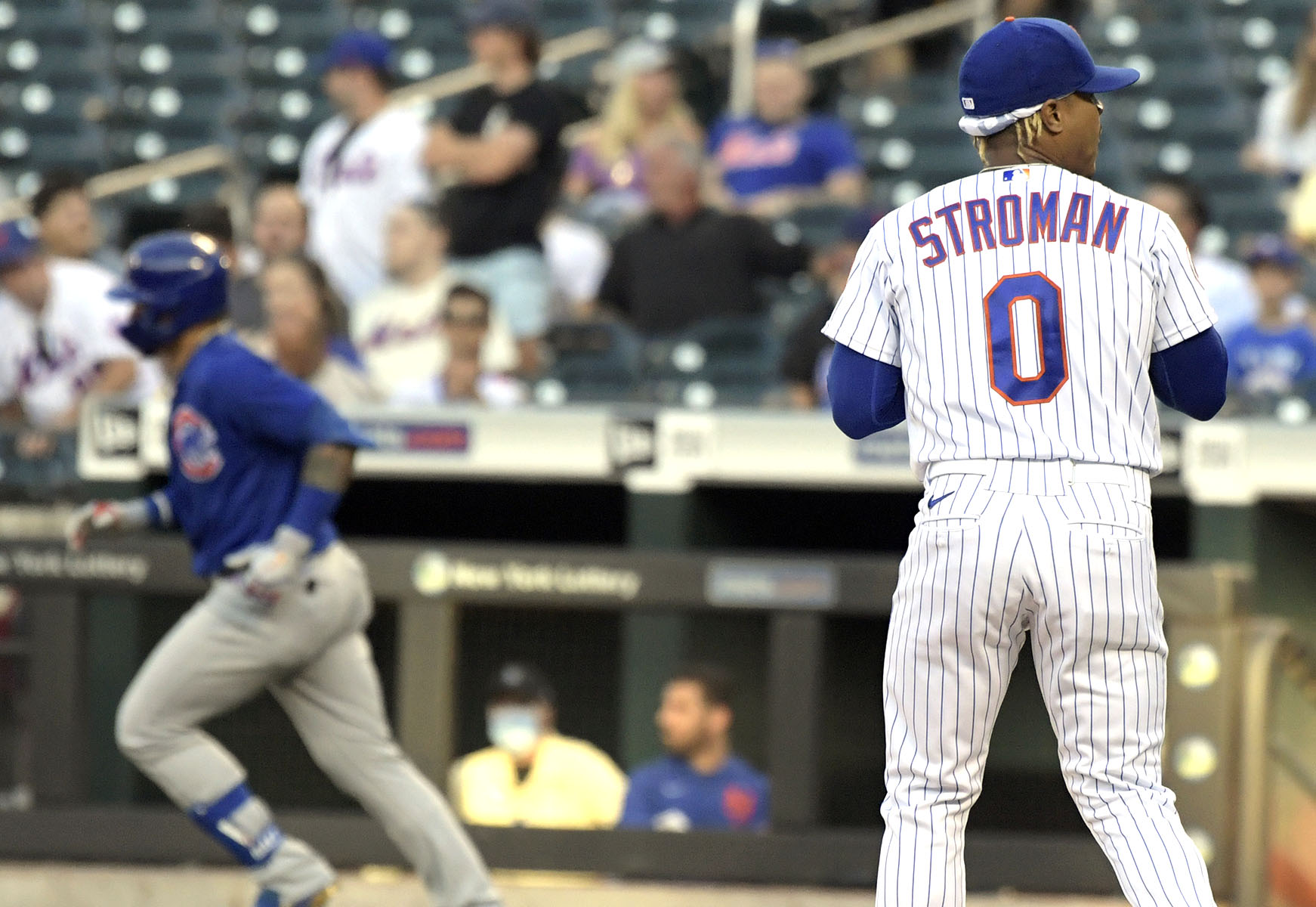 The Mets’ 2-0 loss to the Cubs on Thursday provided a disappointing final note to what had otherwise been an uplifting homestand at Citi Field. All told, the Mets won five of their seven games against the Cubs and Padres in front of the seven largest crowds they’ve hosted all season.

In doing so, the Mets demonstrated with some authority that they could beat good teams. They proved that they can hang with the National League’s best.

For where the Mets intend to wind up this season, that’s no small declaration.

The nature of baseball is such that even the best clubs can’t win every game, and for the Mets, Thursday was one of those inevitable clunkers. Despite another strong seven-inning effort from Marcus Stroman, who allowed nothing after Javier Báez’s two-run homer in the first, the Mets could not solve Kyle Hendricks or the Cubs’ bullpen. And so they lost for just the third time in their last 11 games — a stretch that has seen them solidify their hold on first place in the NL East.

The Mets’ best chance to score unfolded in the fourth, when Hendricks walked the first two batters. But James McCann hit into a double play and Billy McKinney grounded out to end the threat.