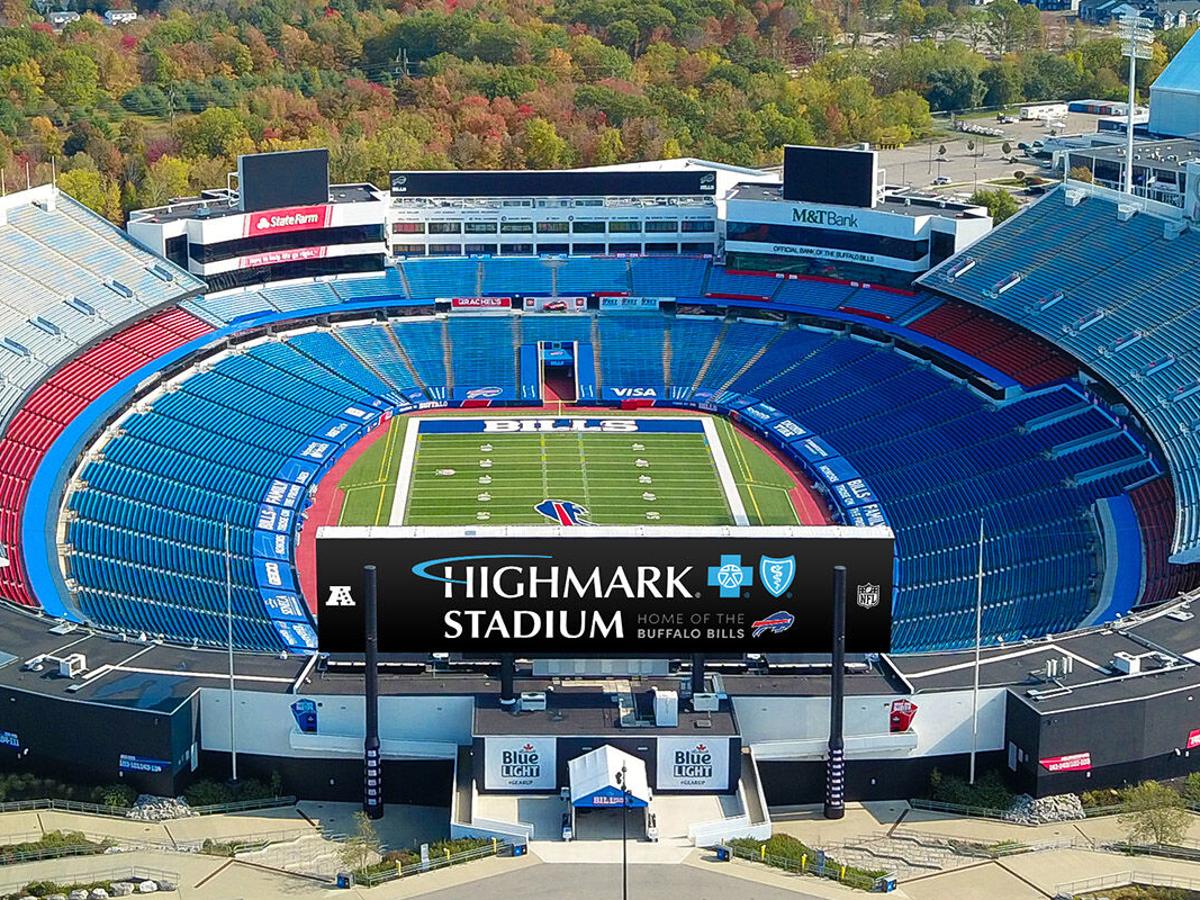 A source has confirmed to News 8 that the Bills are planning to build a new stadium in Orchard Park.

The new stadium will be open air, but with partial covering for fans in the stands. The entire project is expected to require 3-5 years start to finish.

While downtown Buffalo was likely a strong consideration, the cost of the project makes more sense to build in Orchard Park.

It’s possible the new facility could be ready for play as early as 2025, but 2026 or 2027 appear a more likely start date. The team still needs to obtain government approvals in a variety of areas, including funding. All of which could delay the timeline.

The plan for a new stadium does create a problem. The lease at Highmark Stadium expires in 2023. That leaves at least one season, if not more, where the Bills would not contractually have a facility for home games.

There will almost certainly be negotiations with Erie County and New York to extend the lease for the intervening years. However, the team is prepared to consider other options for home games. News 8 has been told that Toronto and Penn State are both possibilities for the Bills should they need a temporary home. It’s still a path the Bills would undoubtedly prefer to avoid.

Legends Global Sales and has been hired to sell sponsorships and premium seats for the new Bills stadium. Legends Global Planning has also been added as an owner’s consultant. Both companies are co-owned by Cowboys owner Jerry Jones and Yankee Global Enterprises. They are branches of the Legends Hospitality Group which was originally formed to operate concessions for the both the Cowboys and Yankees recently constructed stadiums.