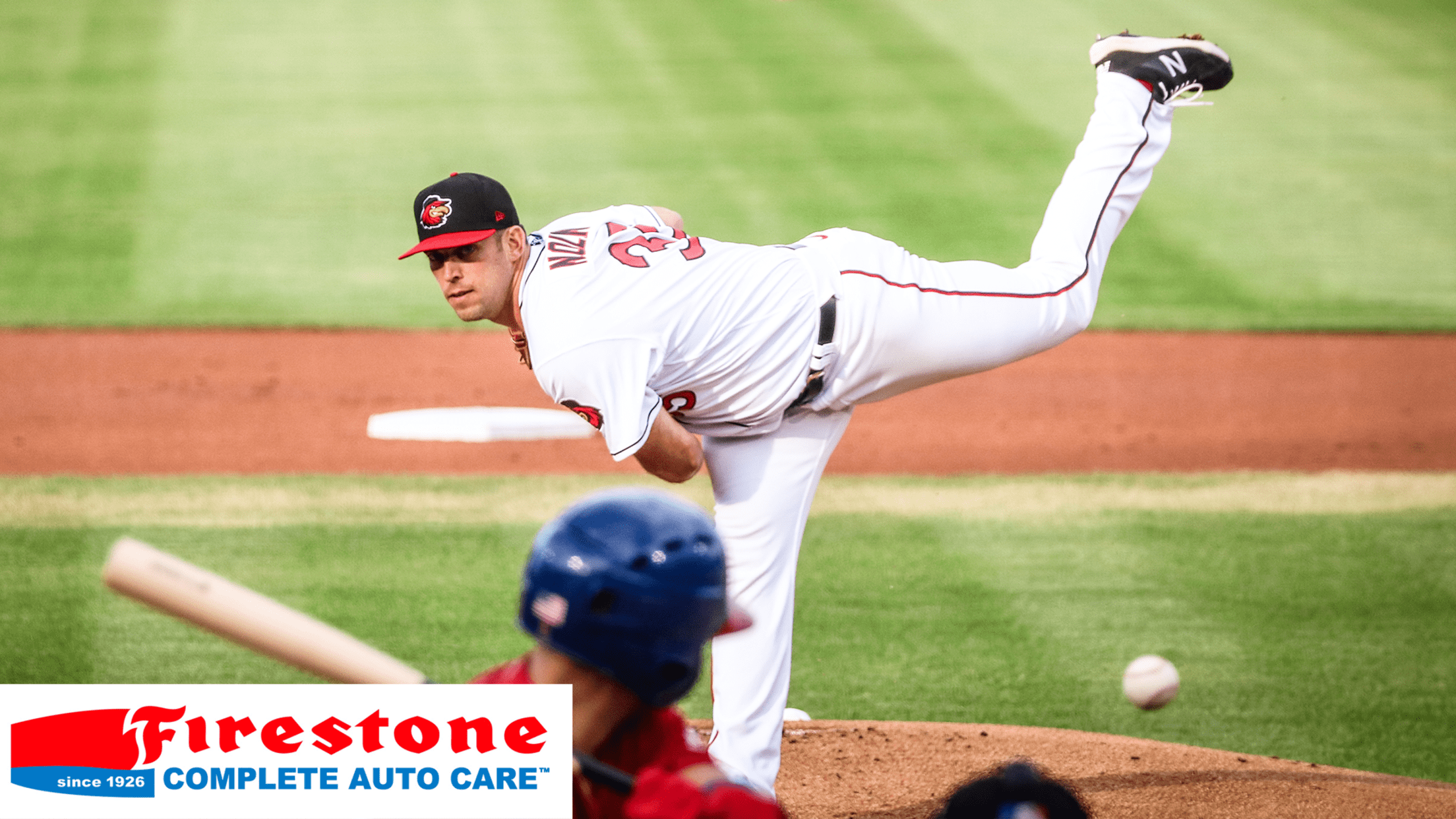 A night after surrendering 14 runs on 7 homers, the Red Wings shutout the Buffalo Bisons, 2-0, at Frontier Field Wednesday.

Sean Nolin, coming back from injury, started and got the first eight outs of the game – five via the strikeout. Alberto Baldonado relieved Nolin in the third inning and allowed just one hit over his 2 1/3 scoreless innings. Kyle Lobstein took the ball from Baldonado and tossed three perfect innings of relief with four strikeouts. Dakota Bacus slammed the door in the ninth to earn the save.

The Wings (15-23) took the lead in the second inning on a Daniel Palka moon shot. Palka’s team-leading ninth homer of the season cleared the billboards in right field.

Jake Noll added an RBI double in the fourth that scored Carter Kieboom from first base giving Rochester the 2-0 lead.

Former World Series MVP George Springer made his second straight start and went 1-for-4 as the DH.

Game three of the six-game set is Thursday afternoon at 1:05 pm at Frontier Field.