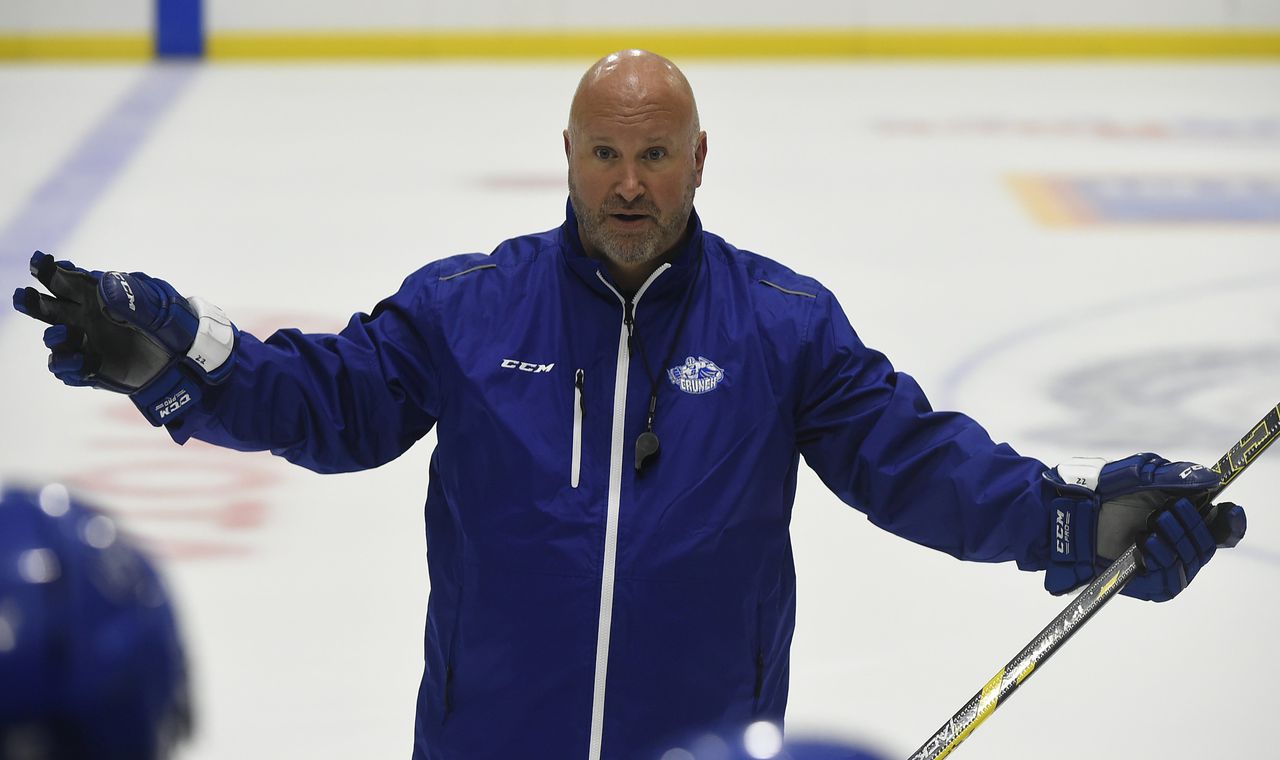 Ben Groulx recently signed an extension to remain as head coach of the Syracuse Crunch, but that pact may not be enough to keep him in the organization.

According to a tweet by Coyotes’ insider Craig Morgan, Groulx has interviewed for the vacant Arizona job. Rick Tocchet was let go on May 9.