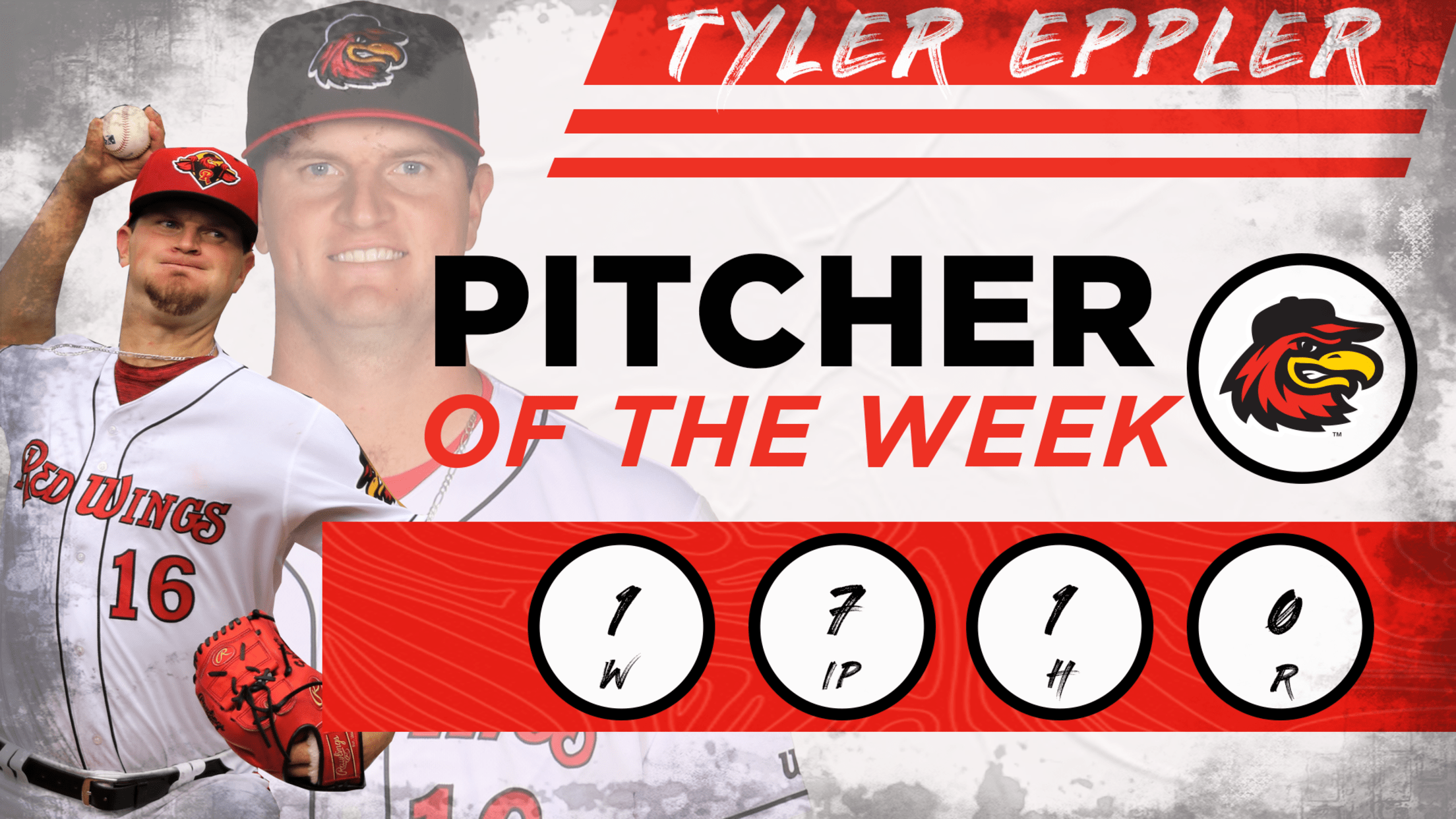 Eppler tossed 7.0 scoreless innings while allowing one hit and two walks while striking out five batters on June 9 at Lehigh Valley. The right-hander faced two batters over the minimum. Eppler retired the final nine batters of the outing and faced two over the minimum after Ryan Cordell singled with two outs in the 4th inning but was caught stealing to end the frame. The IronPigs had a baserunner reach second just once after a pair of walks in the 3rd inning.

Eppler’s outing helped Rochester pace Triple-A East with a 1.88 ERA last week. Pitchers held opponents to a .194 average against from June 8-13 while allowing a league-low 33 hits, 12 runs, and 10 earned runs during the period. The Wings also tied for fewest home runs in the league with three.