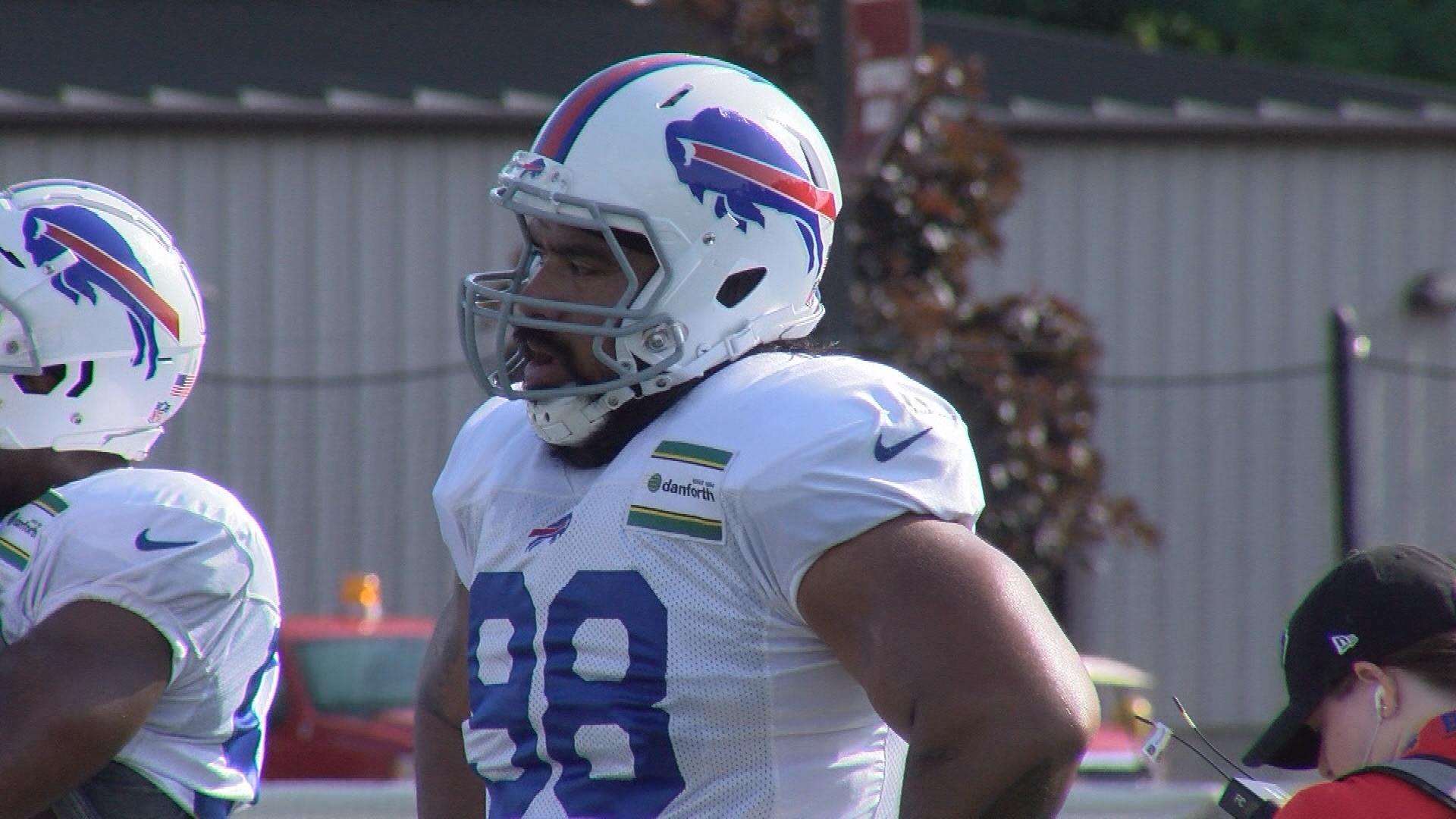 After missing out on an estimated 500 repetitions because of the virtual offseason in 2020, the Buffalo Bills decided as a team to prioritize the spring in 2021 to prepare for a big season.

Expectations were high after the team acquired Stefon Diggs last season, but now they’re even bigger following a run to the AFC Championship. Sean McDermott began communication with his team well in advance of Organized Team Activities and the result was high attendance during the three-week OTA period.

Bills safety Micah Hyde is entering his ninth NFL season and has attended OTAs every season he’s been in the league. His main reason? He wanted to be back around his teammates. McDermott said to build the best version of the team the organization is hoping to create, being together in person is a major key.

“I want to be around (everybody) talking ball, meeting the new guys, putting a name with a face, that type of stuff,” Hyde said. “Also we love Buffalo. We’re in San Diego and in the offseason we’re hanging out, enjoying the sun. But at the end of the day, we go back to Buffalo and see our neighbors, hang out with them, have conversations with them. We feel like this is home.”

The Bills begin the final spring workout period this week when they hold mandatory minicamp on Tuesday, Wednesday and Thursday. Here are a few storylines we’ll be tracking throughout the week.

It appears Star Lotulelei has been training in Utah in preparation for his return to the football field. His former teammate, who Lotulelei is working with, posted a pair of training videos to illustrate where the 31-year-old is ahead of minicamp.

Lotulelei opted out of last season because of Covid-19. According to Vic Carucci from The Buffalo News, the defensive tackle is planning to attend minicamp this week. That will be his first organized football action since the Bills’ loss to the Houston Texans in the Wild Card round playoff game in 2019-20.

Getting Lotulelei back is going to allow players like third-year DT Ed Oliver to play his natural position at three technique DT, instead of lining up over the center.