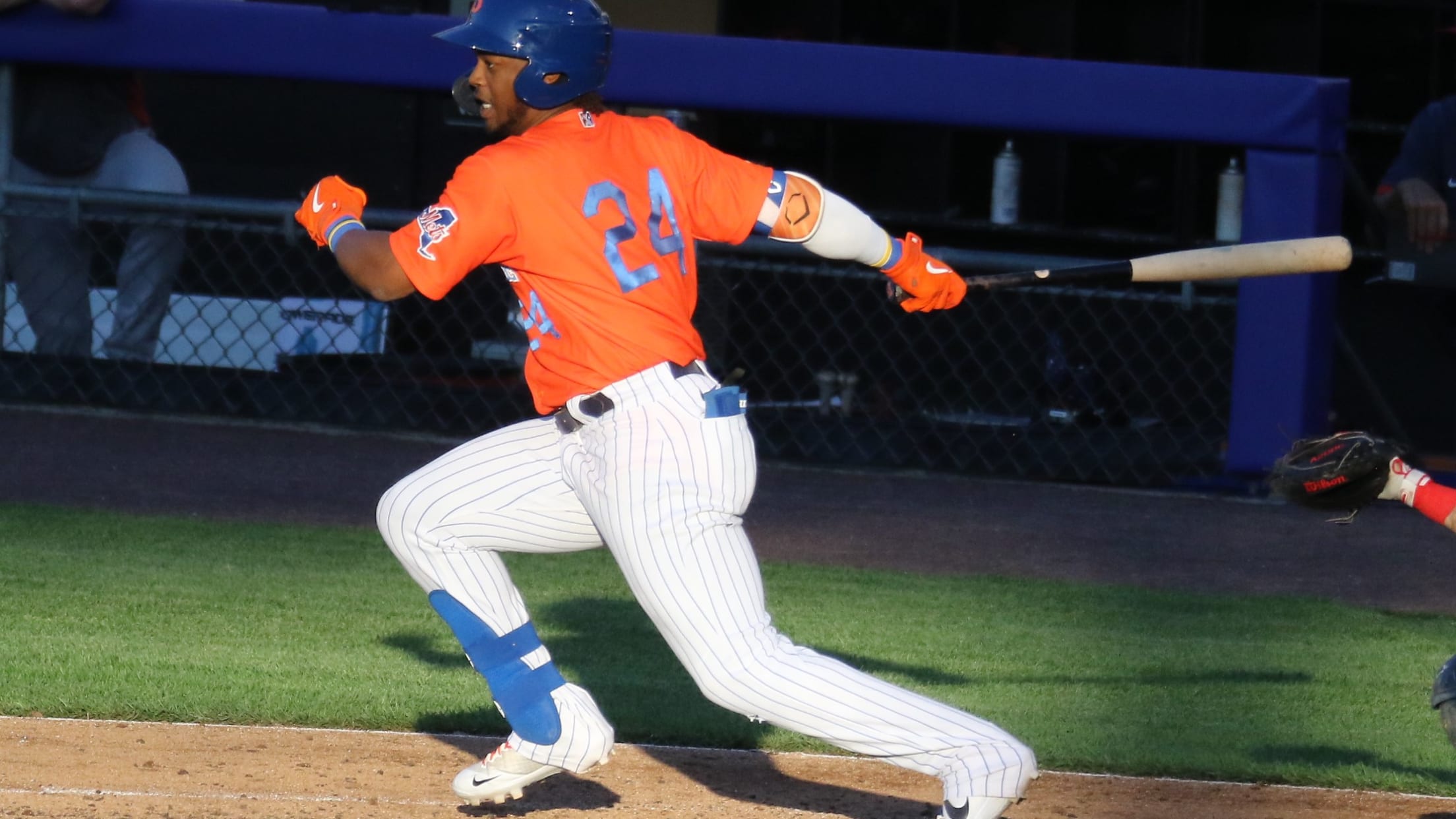 Worcester used a two-run home run and a three-run homer to hand Syracuse their fourth straight defeat, 5-2, on Thursday night in front of the largest crowd of the season at NBT Bank Stadium with 4,814 fans at the ballpark.

Worcester (20-13) got the scoring started in the top of the third after Mets starter Corey Oswalt’s first two innings were scoreless. With one out and Jonathan Araúz at first base, Jarren Duran nailed a line drive off the right-field foul pole to make it 2-0 Red Sox. That proved to be Oswalt’s last inning, and the San Diego native finished with three innings pitched, giving up two runs on one hit, walking two and striking out two in his first start of 2021.

Syracuse (11-22) responded in the bottom half of the third with a home run of their own. Drew Ferguson led off the inning and blasted his first home run of the year on top of the 315 Bullpen Bar in left field to make it 2-1 with Worcester still in front.

In the fourth, Bradley Roney came out of the bullpen for the Mets and proceeded to turn in three scoreless innings. The 28-year-old allowed just one hit and no runs.

In the sixth, Syracuse tied the game. There were two outs and no men on when Cheslor Cuthbert drew a walk. With Khalil Lee at the plate, Worcester pitcher Daniel Gossett threw a wild pitch allowing Cuthbert to advance to second base. Lee then ripped an RBI double into the right-field corner to score Cuthbert and tie the game, 2-2.

The seventh inning proved to be the difference. With one out and nobody on base, Connor Wong walked. Johan Mieses followed and singled on a line drive to right, allowing Wong to advance to third. With runners on the corners, Araúz hit a three-run, go-ahead home run to put the Woo Sox in front, 5-2.

The Mets and Red Sox are back in action on Friday night for game four of the series at NBT Bank Stadium. First pitch is at 6:35 p.m.