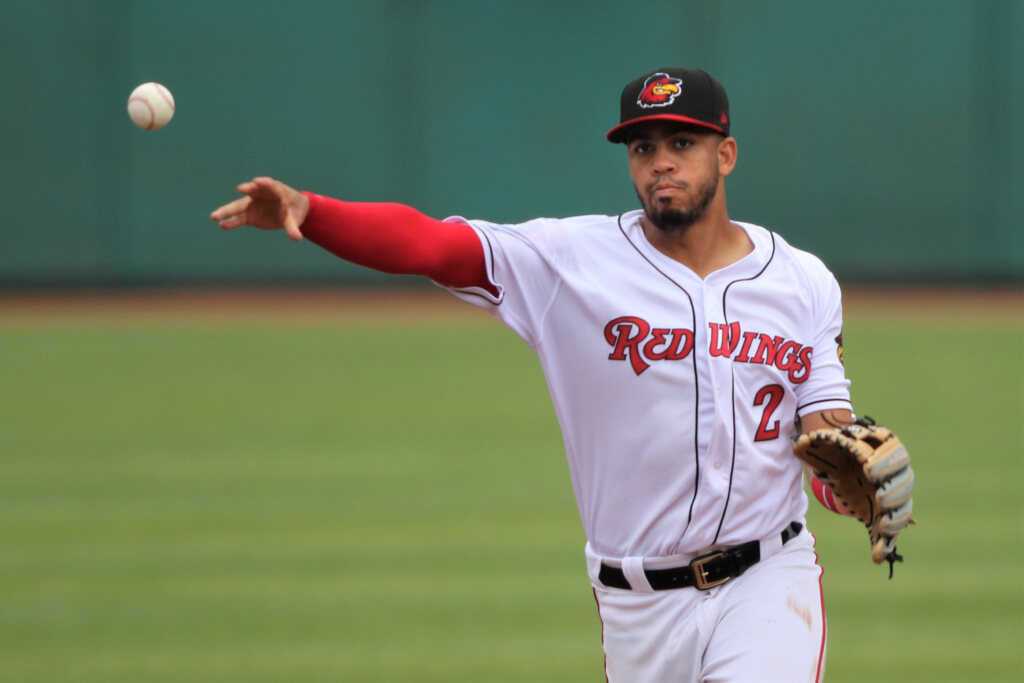 García drove in a career-high five runs on Wednesday, homered on the first pitch of the game on Friday, and tied the game with a two-run homer on Sunday. He now has three leadoff home runs this season, the first Red Wing with more than two leadoff homers in a season since Byron Buxton hit five in 49 Triple-A games in 2016.

The three home runs hit by García during the week helped Rochester hit 16 as a team in the six-game series in Worcester, tied with Triple-A Omaha for the most home runs among all 120 minor league teams since June 1.