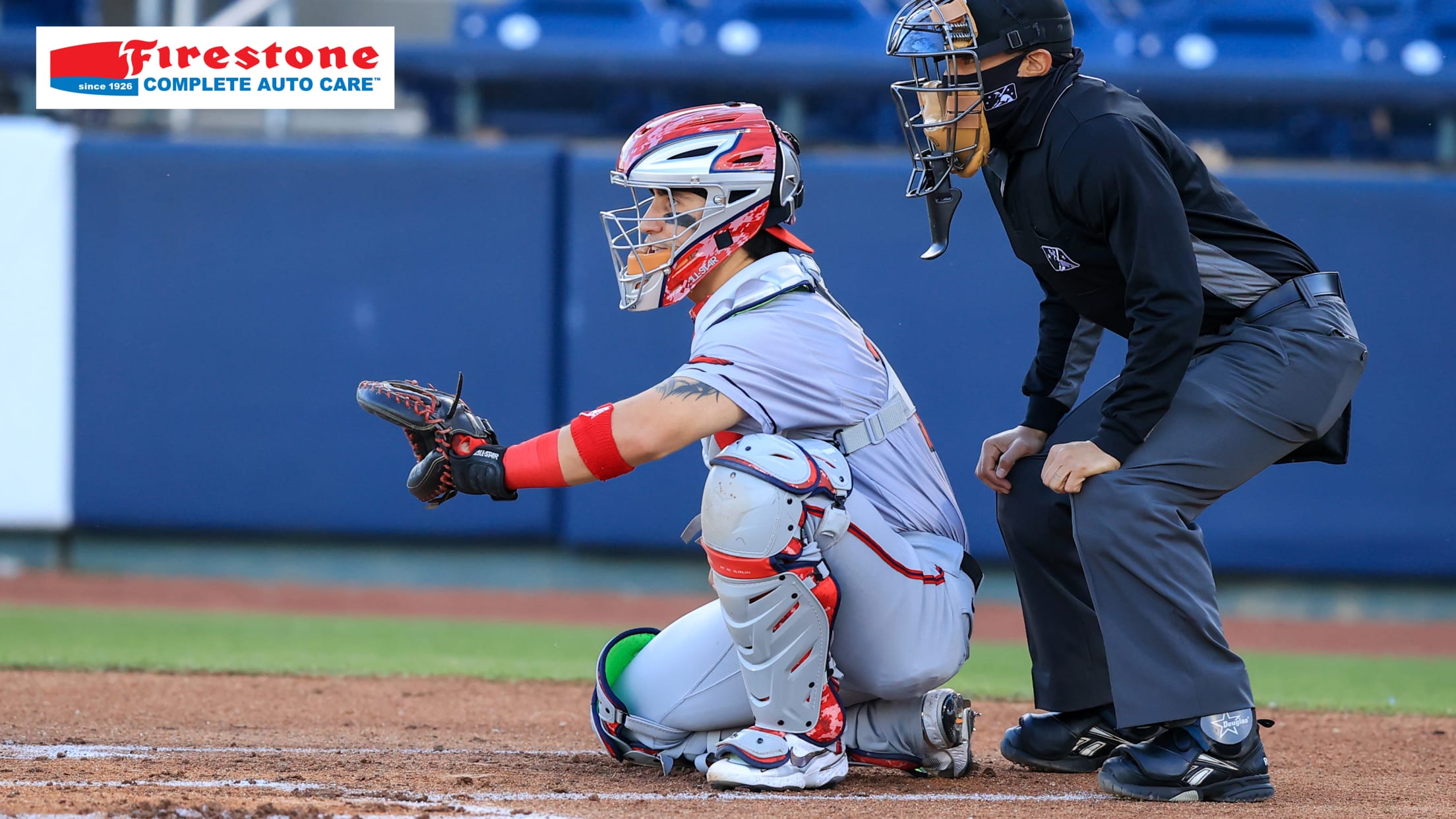 The Red Wings hit five home runs as they slugged their way past the Worcester Red Sox, 12-5, Sunday afternoon at Polar Park.

Tres Barrera hit his first two home runs of the season Sunday – a two-run shot in the second inning and a three-run blast in the sixth that gave the Wings a 9-5 lead.

The Wings scored the first three runs of the game on a Carter Kieboom solo home run and Barrera’s blast.

Worcester scored the next five all in the second inning of starter Jefry Rodriguez.

But back came the Wings. Luis Garcia’s seventh home run of the season tied the game in the fifth. The Red Wings moved in front in the sixth on Blake Swihart’s RBI single before Barrera’s second homer of the game.

Rochester’s fifth and final homer of the afternoon came off the bat of Yasmany Tomas in the seventh.

After an off day Monday, the Wings road trip continues in Allentown, PA on Tuesday night.