Home » Chance The Rapper » Yankees hang on to beat Rays, 4-3 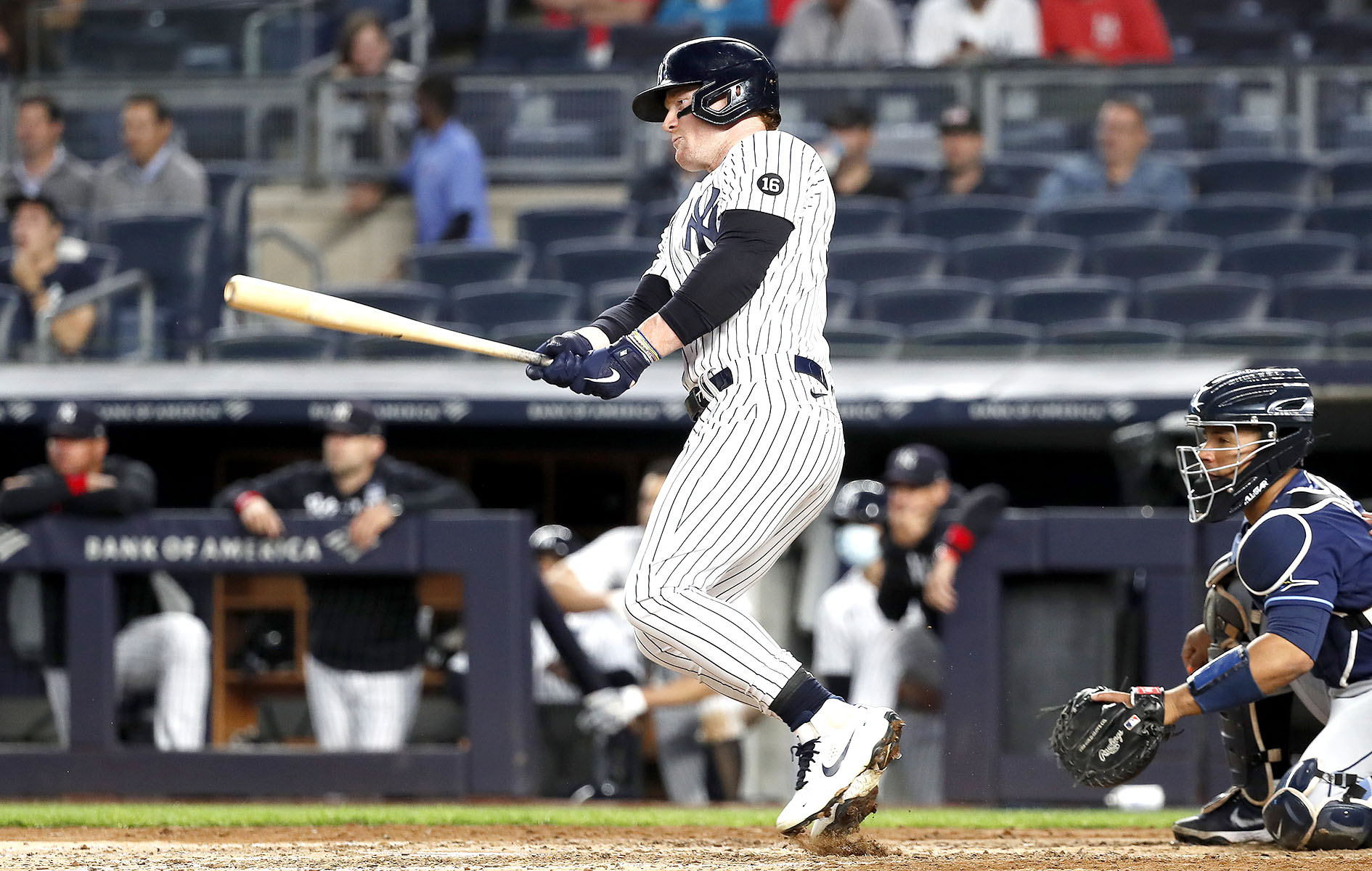 For the second time in as many nights, the Yankees’ league-best relief corps was put to the test. And again, they passed.

After New York’s relievers combined for six scoreless, hitless innings in an 11-inning win on Tuesday, they put forth another stout effort in a 4-3 win against Tampa Bay on Wednesday night at Yankee Stadium. The Yanks entered the night with a 2.69 bullpen ERA, the lowest in the American League, and the ‘pen has allowed just three earned runs in the past eight games (0.92 ERA).

No reliever worked as hard for the Yankees on Tuesday as Jonathan Loaisiga, who threw 28 pitches in 1 2/3 innings. New York went to him again on Wednesday in one of the game’s most tense moments: two runners in scoring position with one out in the seventh and the Yanks holding a 4-2 lead after starter Jordan Montgomery struck out six over 6 1/3 innings.

Loaisiga could’ve gotten away totally clean if not for a chopper by Ji-Man Choi that snuck by Loaisiga’s glove for an RBI single. But he struck out Randy Arozarena on three pitches and coaxed a groundout from the hot-hitting Austin Meadows to preserve the Yankees’ one-run lead.

Chad Green — who threw 25 pitches on Tuesday — entered next, working a scoreless eighth with one walk and one strikeout. Finally, Aroldis Chapman entered to close out his 12th save. He has allowed just one earned run in 22 innings this season.

Gio Urshela led the way for the offense, homering in the first and knocking a double in the seventh. He’d entered the game in a 1-for-19 slide.