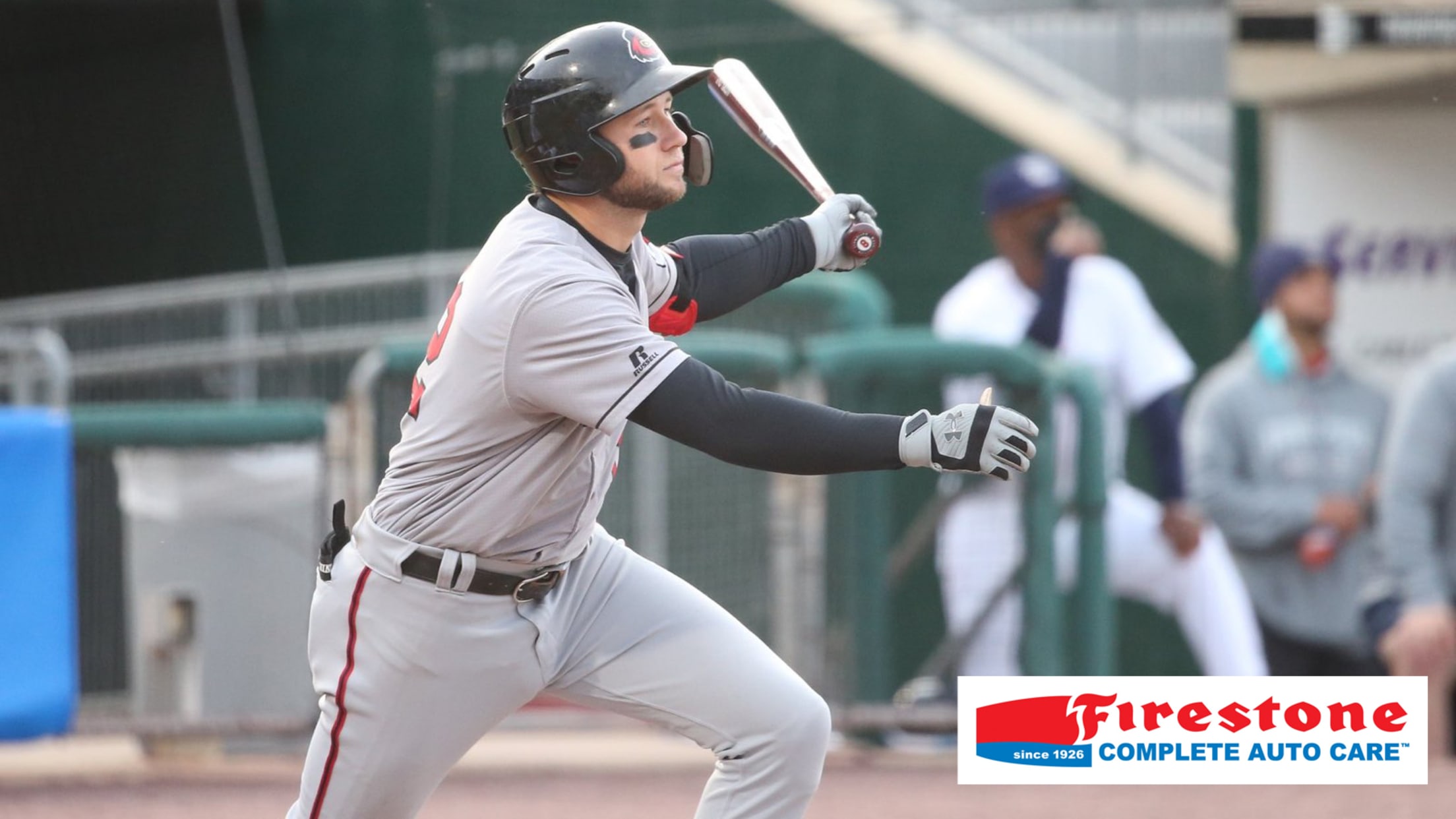 With the game tied, 1-1, Cody Wilson started the sixth inning rally with a walk. Rafael Bautista reached on a bunt base hit and Luis Garcia followed with a single of his own to load the bases and set the stage for Kieboom.

The 23-year-old turned on a 2-0 pitch sending it over the left field fence for his fifth career grand slam and second by a Wings player this season (Jake Noll).

The victory snapped a three-game losing skid for the Wings (7-18).

Bautista gave the Wings a 1-0 lead with an RBI double in the third inning.

Jefry Rodriguez was solid for Rochester on the bump for the Red Wings striking out eight against no walks in five innings to earn his first victory of the season.

Justin Miller faced six batter and struck out five to earn his third save of the season.

Wings manager Matt LeCroy was ejected in the top of the eighth inning for arguing an automatic ball called on reliever T.J. McFarland.

Game Two from Polar Park is Wednesday night at 6:35 pm.